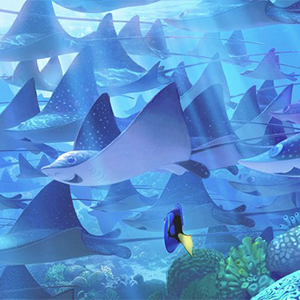 view photos
PIXAR and Disney Fine Art are proud to announce the release of a signature series: 17 images hand picked by John Lasseter, 1 image to represent each Pixar film. Each limited edition print will be a signed and numbered out of 95 on archival paper and will include a Certificate of Authenticity.

Nucleus is honored to exhibit and have this collection available for the first time anywhere.


OPENING RECEPTION FEATURES
Make sure to hashtag #PixarArtCollection on your social media so we can see your photos of the event too!


ABOUT THE COLLECTION
Computers don’t make movies. People do: the artists, editors, animators, and technical directors. People are the life behind everything that gets created at Pixar. While animated films are technically complex to make, they each begin with the simplicity of putting pencil to paper.

Many people don’t realize that Pixar has almost as many artists working in traditional media-hand drawing, painting, pastels, sculpture-as they do in digital media. Most of their work takes place during the development of a project, when they are working out the story and the look of the film. The wealth of beautiful art created for each movie is rarely seen outside the studio, and the finished film sent around the world would never be possible without it.

Pixar believes that a film is a contract between the filmmaker and the audience. The filmmaker offers an imagined world; the public interprets the creation. With just the right amount of realism, a film becomes perfectly believable. This belief hinges on the consistent application of the rules of the filmic world. These rules are explored and defined through concept art formats, including character studies, background paintings and color scripts just to name a few. The result is a world both new and recognizable; fictitious yet intuitively real.
The Pixar Art Collection is the first time a coordinated assortment of Pixar concept art has been released, celebrating each milestone film release in Pixar’s history. The pieces were hand-picked by a select team at Pixar and represent a wide range of media, from marker to pastels to digital creation.

The Collection is a love letter to Pixar and to Pixar’s fans – to each of us who found adventure, soared through space, changed our fate and renounced capes forever. To infinity and beyond! 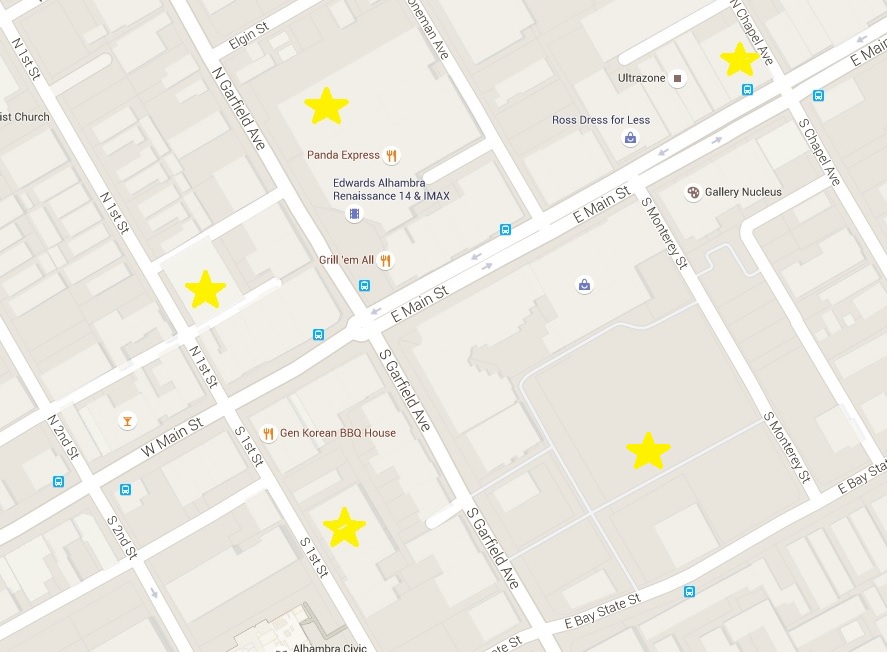 No event pieces are currently available to display.