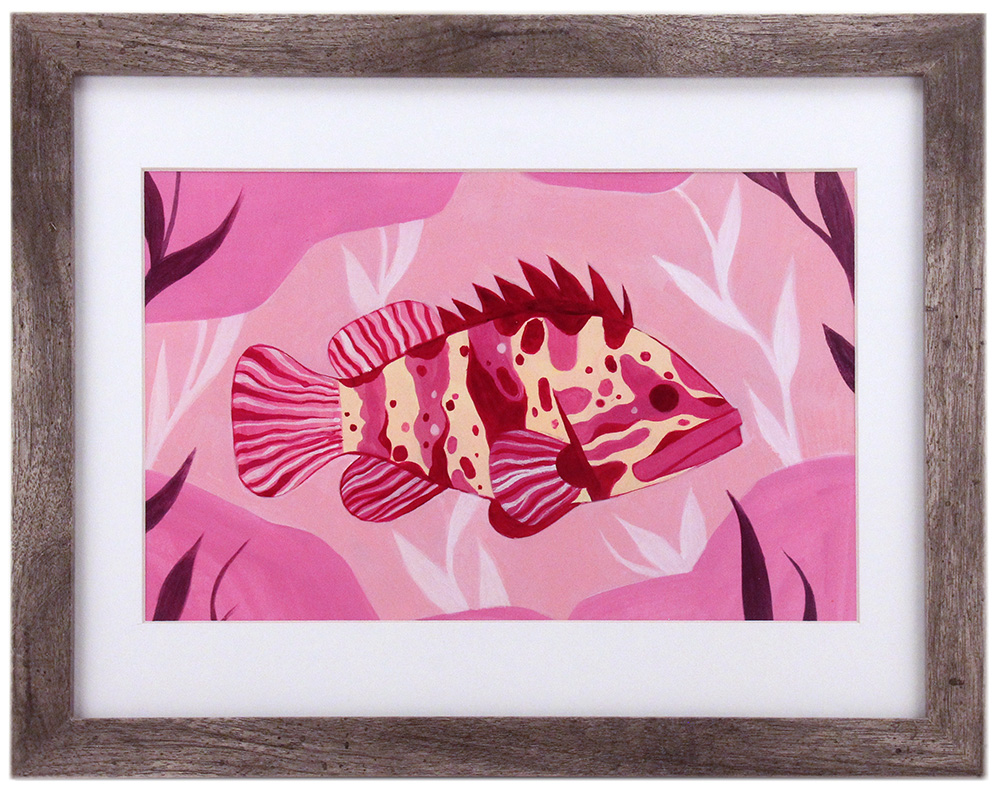 < previous
SHOW ALL
next >
Rockfish 1


Sebastes is a genus of fish in the family Sebastidae, most of which have the common name of rockfish. A few are called ocean perch, sea perch or redfish instead. Most of the Sebastes species live in the north Pacific, although two live in the South Pacific/Atlantic and four live in the North Atlantic. They are called Rockfish for their tendency to hide behind rocks when threatened.

Rockfish are extremely popular in restaurants and are prized for their delicious taste. As such some species of rockfish are threatened by overfishing, and efforts to conserve them are underway in the northeast United States.

Your purchase of this piece helps Oceana in its ongoing efforts to spread awareness of overfishing and to conserve ocean fish like these for generations to come. Learn more at Oceana.org.