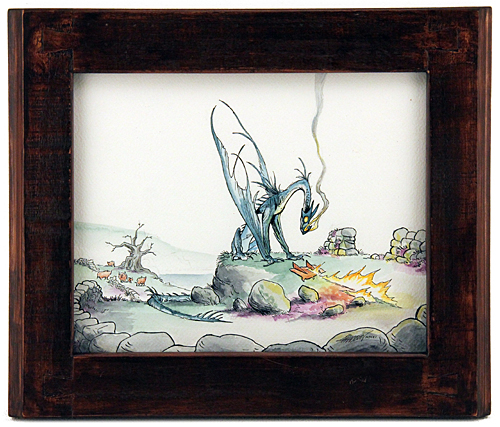 < previous
SHOW ALL
next >
Stock