The Art of No More Heroes by Masanori Ushiki & Kozaki Yusuke 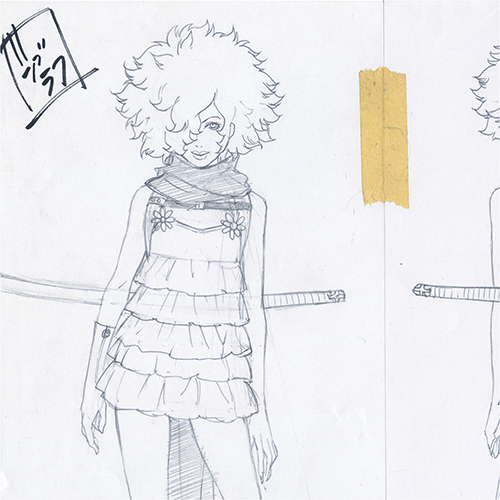 An exhibition of artwork by Nintendo Character Designers: Kozaki Yusuke and Masanori Ushiki
Rare original production drawings for No More Heroes will be on display and available for purchase along with the artists' other works. 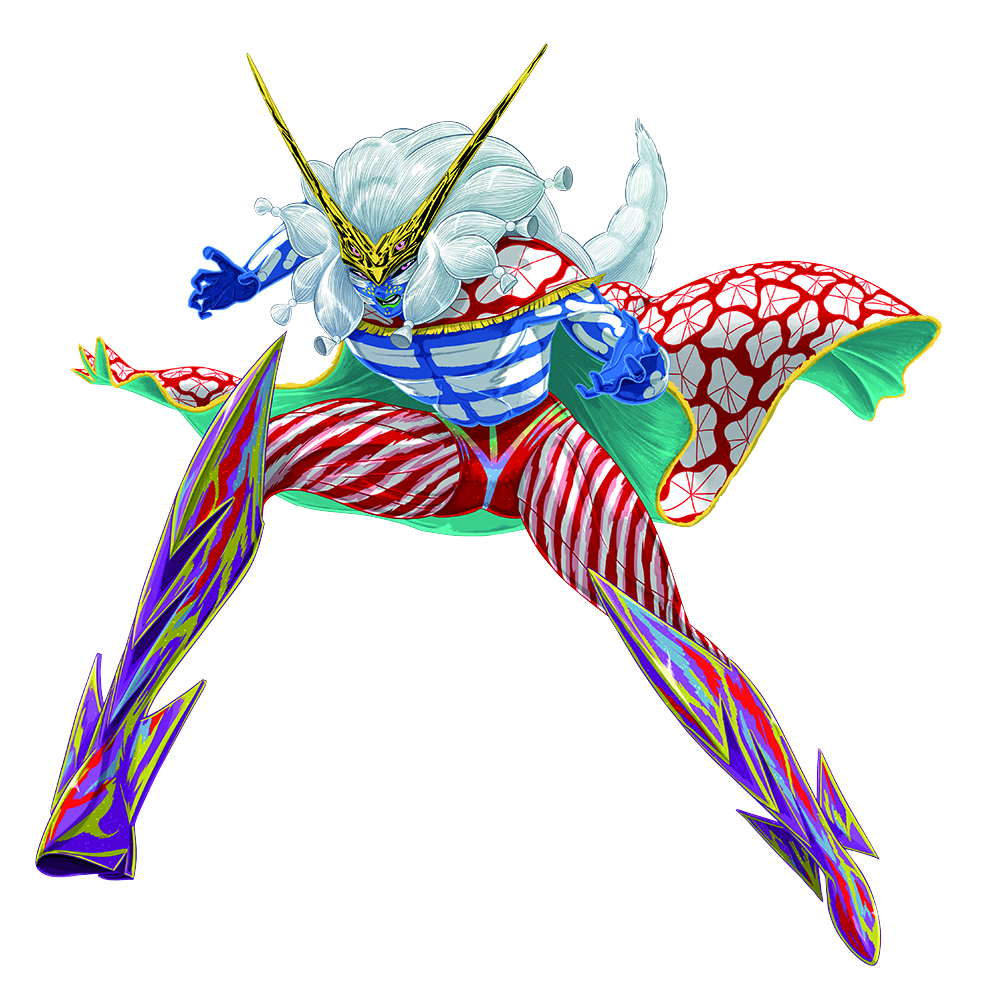 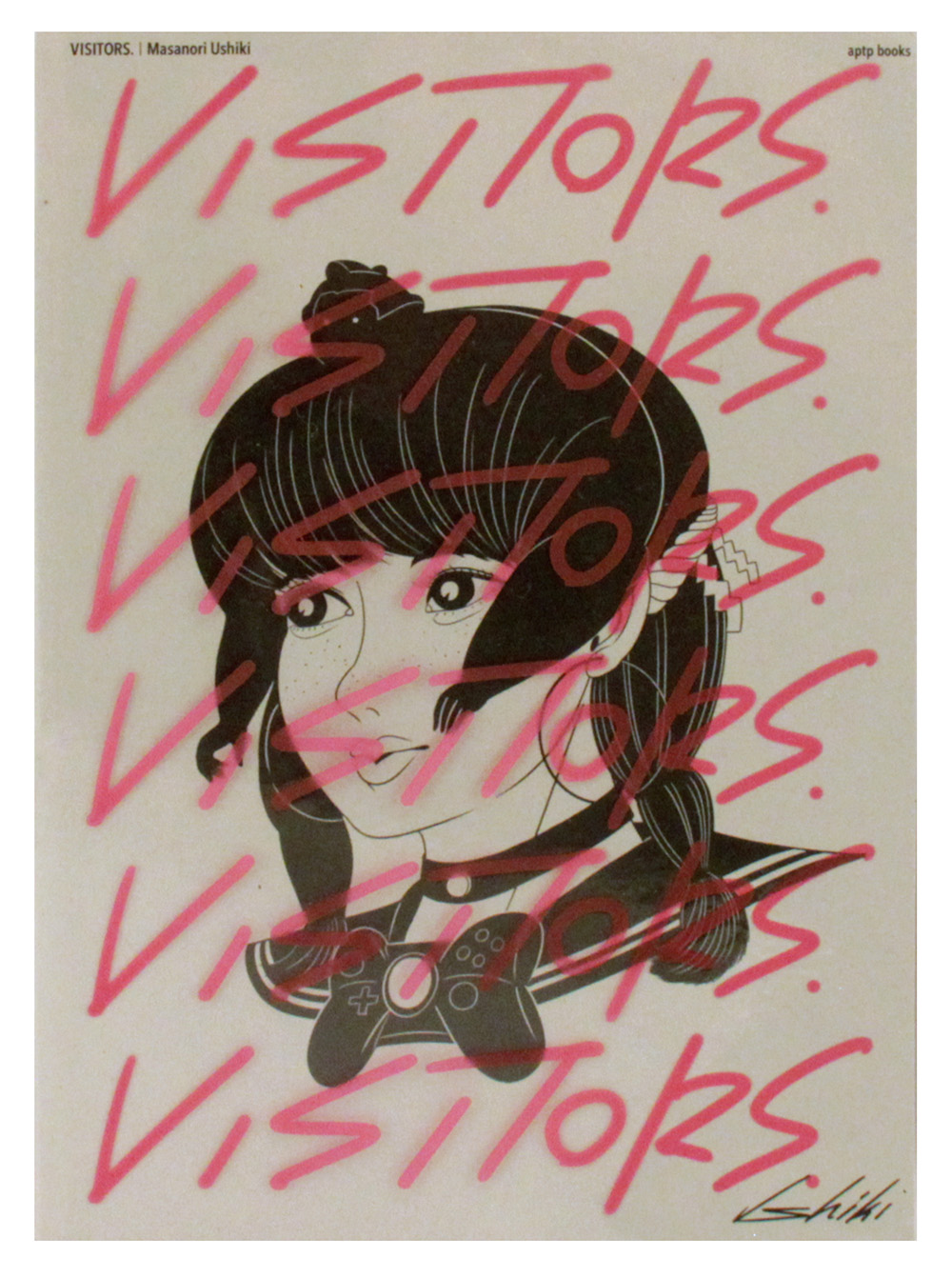 
ABOUT KOZAKI YUSUKE
Yusuke Kozaki is a prolific illustrator, manga creator, and character designer for the animation, film, and video game industries in Japan. Starting out as a manga artist in 1997, Kozaki-san has since worked on several well known video games, comics, and films. His manga Donyatsu was made into an animated series. Some of the notable titles include:


ABOUT MASANORI USHIKI
Born in Niigata prefecture in 1981. He lives and stays in Meguro-ku, Tokyo. Since Graduating from Musashino Art University drawing school, Masa has worked for a stationery maker, a web production company, he eventually found himself as a freelance illustrator and artist.

Masa likes to present work tailored to the times and media of today. From humorous portraits to fashion conscious works based on aspects of boys’ culture such as manga, animation, special effects.


ABOUT NO MORE HEROES