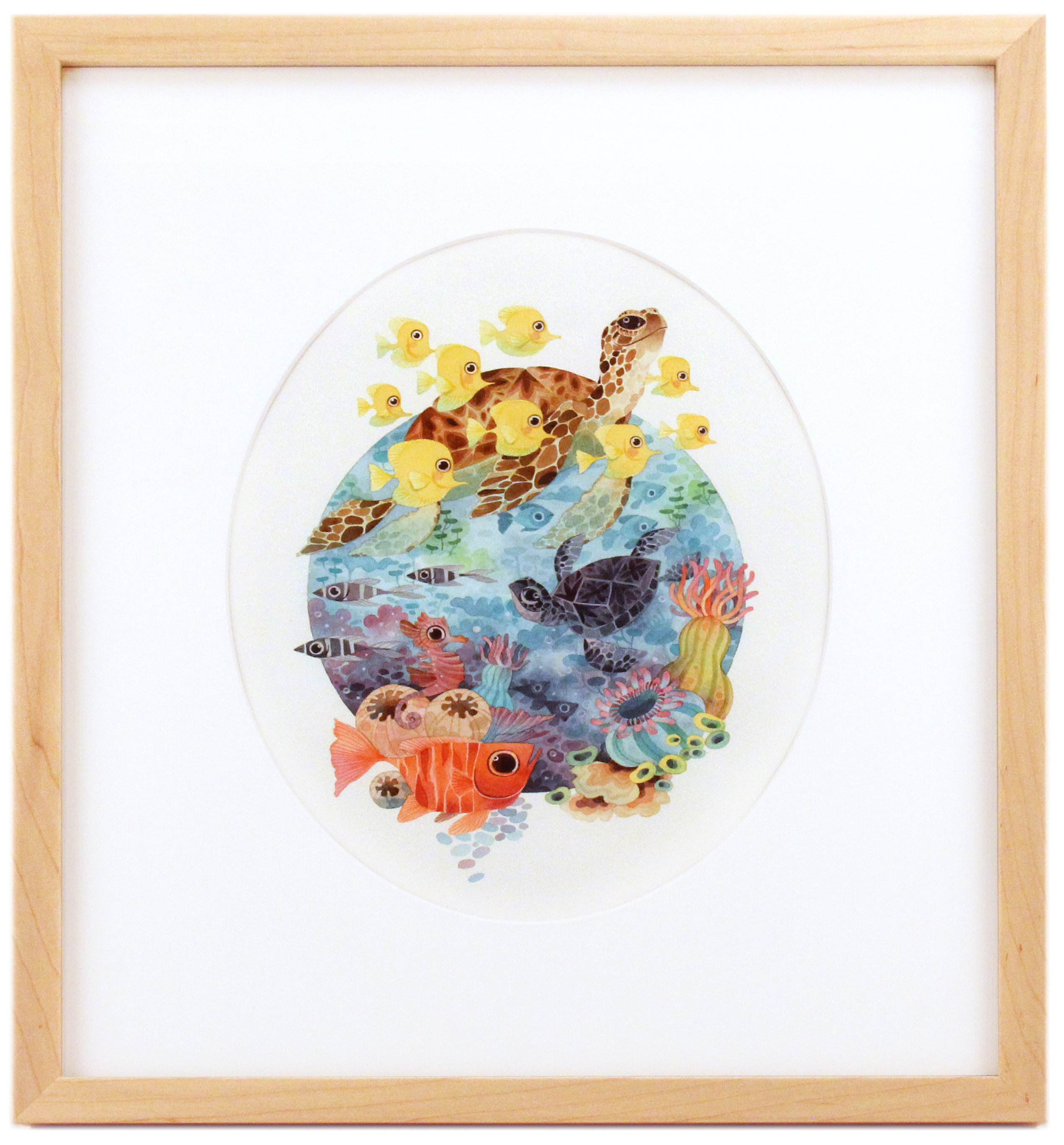 < previous
SHOW ALL
next >
Carey

The flatback turtle is named for the relative flatness of its shell, one of the characteristics that distinguish it from the other sea turtles around the world. Most sea turtles migrate extremely long distances, travelling across entire ocean basins multiple times throughout their lives. The flatback turtle, however, has a much smaller range, is the only sea turtle that does not visit the Americas, and is restricted to the coastal waters of Australia and Papua New Guinea.

Flatback turtles have the smallest geographic range of all seven marine turtle species, and do not undertake long, open ocean migrations. These turtles are typically found shallow waters less than 60 meters in depth along the coast or continental shelf of Australia.

Though this species is known to visit the waters of Papua New Guinea to feed, it nests only on beaches in Australia. Flatback turtles spend most of their time in the water with females only coming to shore to lay eggs. After mating out at sea, females will visit a sandy beach several times during the course of the nesting season, dig a burrow, and lay approximately 50 eggs each time. The number of eggs in a flatback turtle’s clutch is fewer than other species of marine turtles. After several weeks, the baby flatback turtles hatch, emerge from the sand and enter the water together. These hatchlings tend to stay closer to shore as they mature into adults.

Scientists know little about the population trends or conservation status of the flatback turtles. There is not enough data to assess whether or not this species is at risk of extinction, but the Australian government considers the species to be vulnerable. All other species of sea turtles face a threat of extinction, so it is likely that the flatback turtle’s status is similar. As is the case with other sea turtles, the predominant threats facing flatback turtles include accidental capture in fisheries targeting other species, damage pollution of nesting beaches, and collection of eggs and meat. Naturally, only one or two out of several hundred eggs will make it to adulthood. These added anthropogenic pressures on nesting beaches and juvenile and young adult turtles lessen their chance of survival. Further study and monitoring of flatback turtles’ population trends is crucial to ensuring that any significant threats to this species can be identified and addressed in a timely fashion.

Your purchase of this piece contributes 20% to Oceana's ongoing efforts of conservation and protection of beautiful creatures like the ones in this piece. Learn more at Oceana.org.