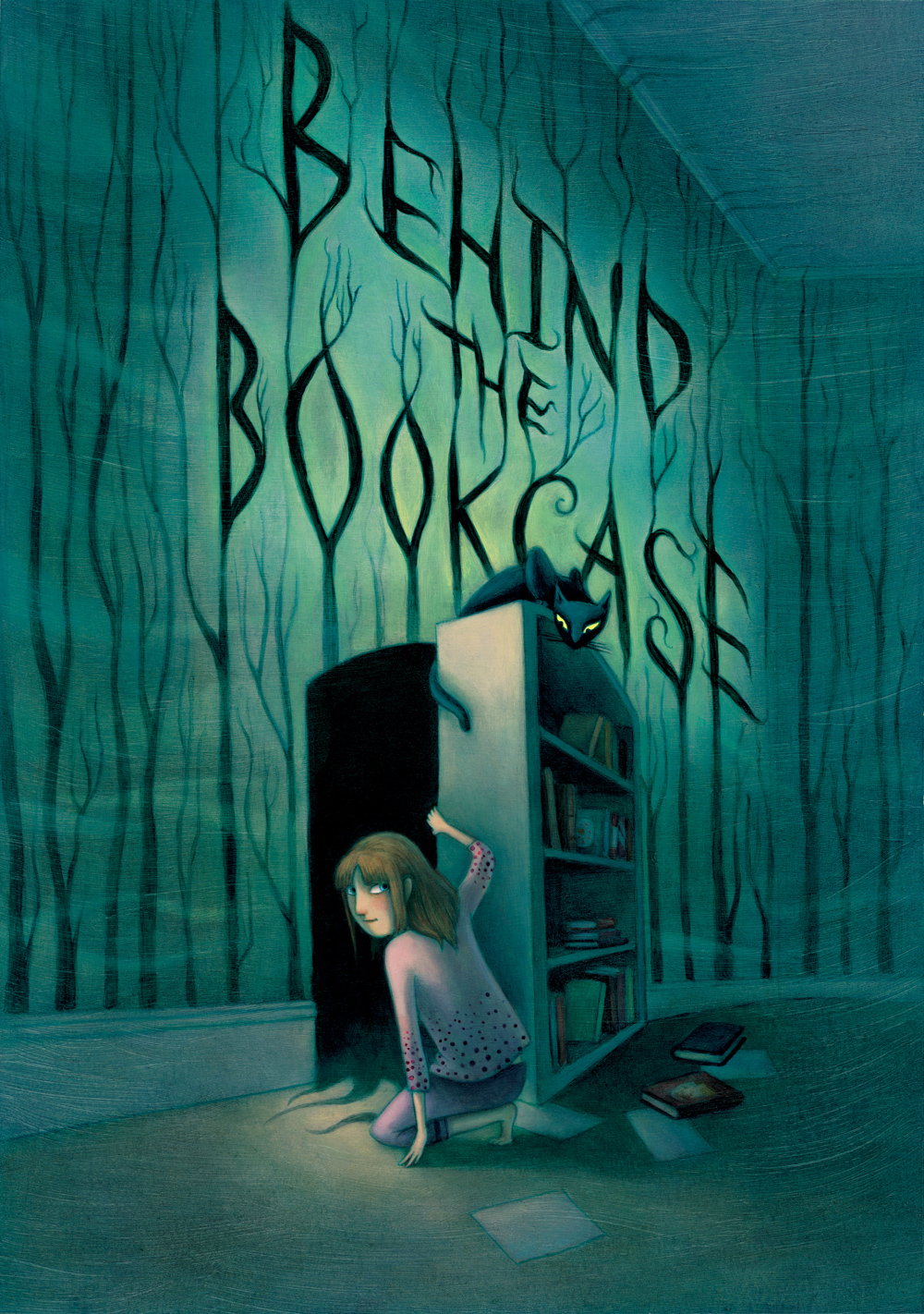 < previous
SHOW ALL
next >
Behind the Bookcase

Kelly Murphy is an award-winning illustrator working predominantly with traditional and mixed media. Born and raised in southeastern Massachusetts, USA, she studied illustration at the Rhode Island School of Design, her student work receiving distinction from The Society of Illustrators. Kelly's work has been featured in international curated shows, gallery exhibitions and magazines and has been consistently selected in the field's most prestigious juried competitions, notably winning recognition from American Illustration, The Society of Illustrators and 3x3 Magazine. In 2009 Kelly Murphy earned an E.B. White Read Aloud Award for illustrating the New York Times Best Seller Masterpiece and in 2011 she was awarded a Silver Award in the 3x3 Magazine Children's Show for her editorial illustration work.