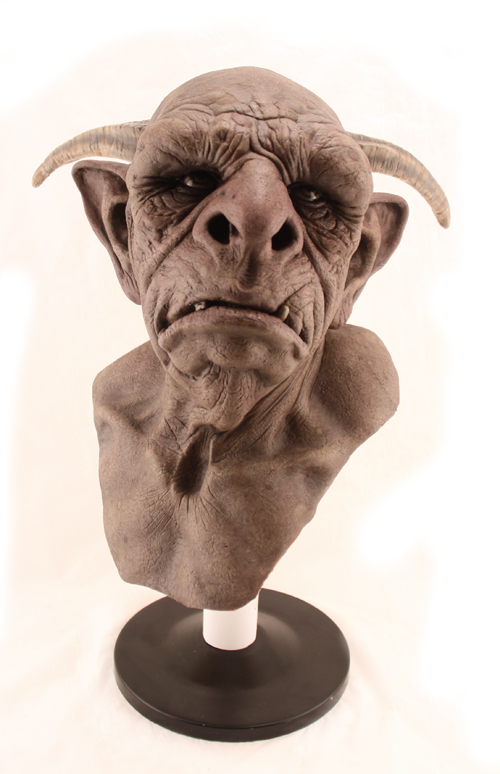 < previous
SHOW ALL
next >
Olaf (Troll)

Jordu Schell has been in the film and television industry for over 23 years. His talent as a designer and sculptor is world renowned and his credits include the forthcoming “Avatar”, “The Chronicles of Narnia: Prince Caspian”, “300”, “Hellboy”, “Aliens vs. Predator – Requiem”, “Men in Black”, “The Mist”, “Batman Returns”, “Edward Scissorhands”, “Alien: Resurrection”, “The X-Files Movie”, “Predator II”, “Galaxy Quest”, “Evolution”, “Babylon 5-The Series”, and many more.