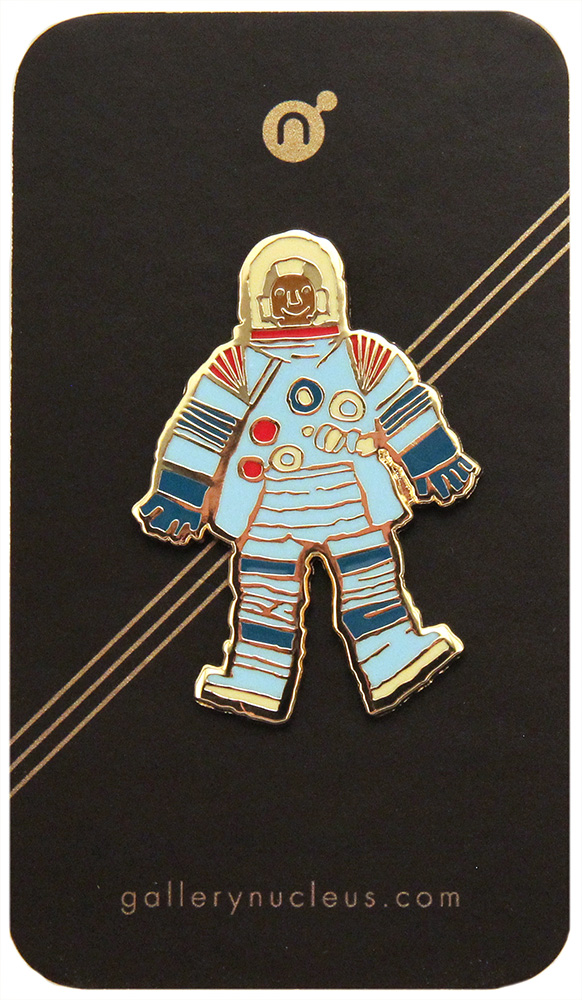 
Pre-order pins will ship out early to mid August.