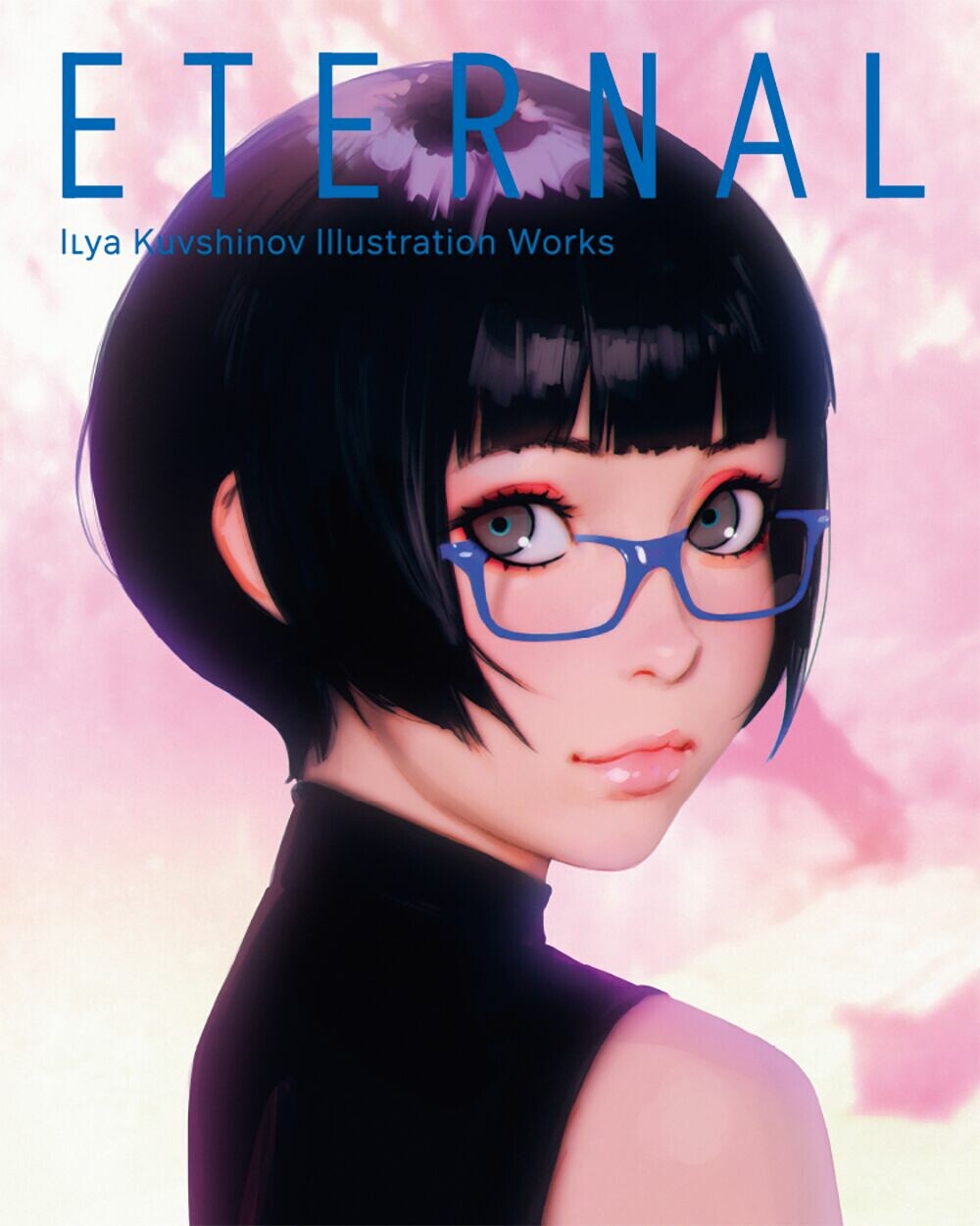 
Following the worldwide success of Momentary, we are proud to present this second illustration artwork collection from Ilya Kuvshinov.

This book collects over 300 new artworks that the artist posted on social media, which were created after Momentary was published. This collection book also includes some of Ilya’s commercial works adding extra variety to this second book.

After the success of Momentary, Ilya has gained popularity and has had some exhibitions and created commercial works. One of the most prestigious jobs Ilya was offered was as the character and visual designer for the anime The Wonderland, directed by Keiichi Hara; Crayon Shin-chan series and Ghost in the Shell: SAC_2045. This talented illustrator, who was influenced by many Japanese artists, now has 1.y million followers on Instagram, and is established as an influencer of other illustrators around the world.

Because Momentary was solely focused on collecting artwork presented on Ilya’s social media, the book was in a square format. But this time, we have produced this book in a larger format to include some of Ilya’s commercial works adding extra value and quality into this book.