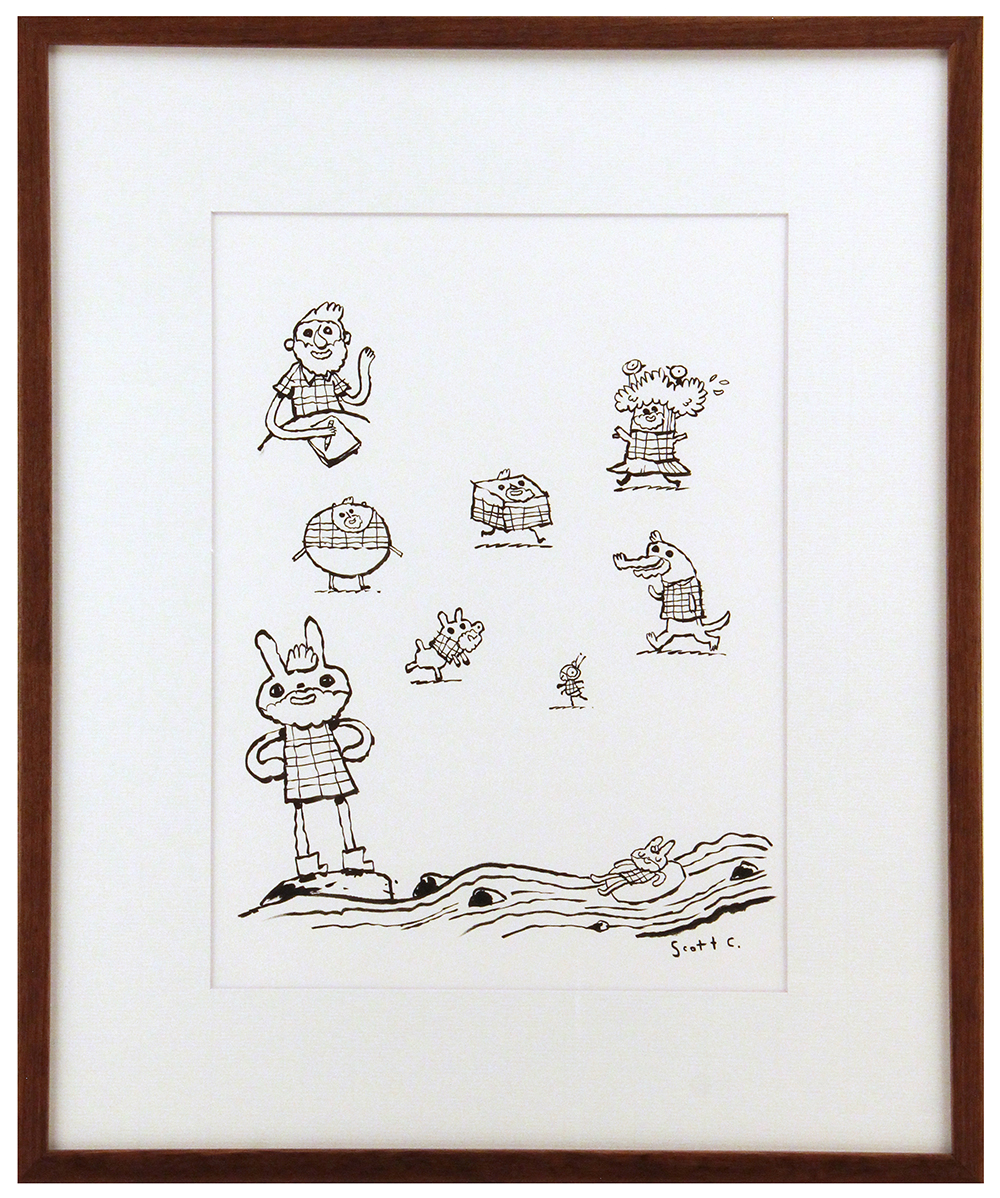 < previous
SHOW ALL
next >
Adventures In Drawing (This Is Me)