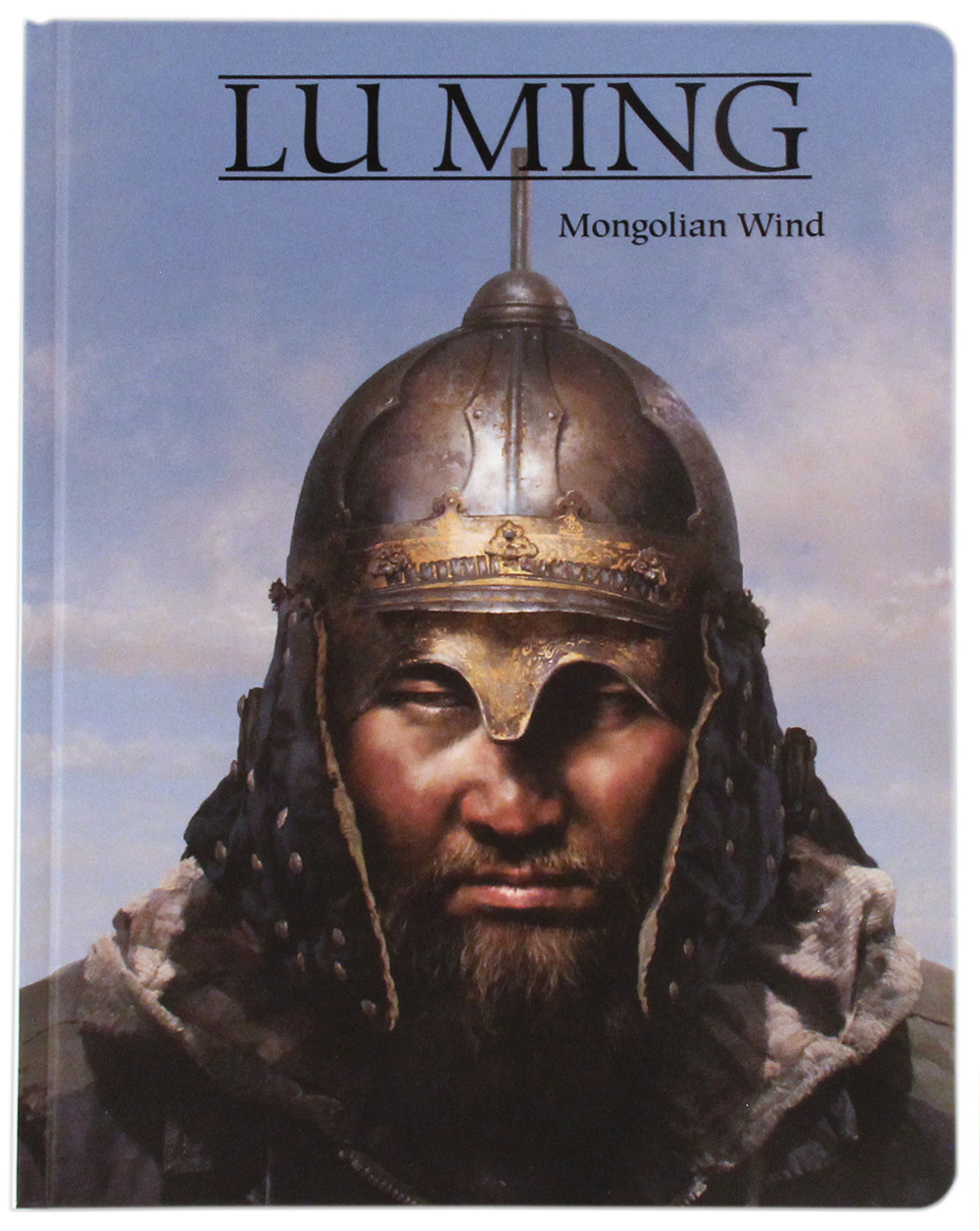 
A collection of works by celebrated Chinese artist Lu Ming, who is widely recognized as the leading representative of Chinese realist comics.

Few artists are as complete as Lu Ming. Known for his hyper-realistic comics and his universe inspired by both medieval (Chinese and European) and music (he is also a professional guitarist and drummer), this collection is a look at his paintings, advertising illustrations (for which he won a Palme d'or at the Cannes Lion festival in 2008), storyboard and conceptual design work for feature films (including the legendary Tsui Hark's Flying Sabers), and his sculptures (including the monumental "Desert Grade" presented at the Burning Man festival in Nevada)."