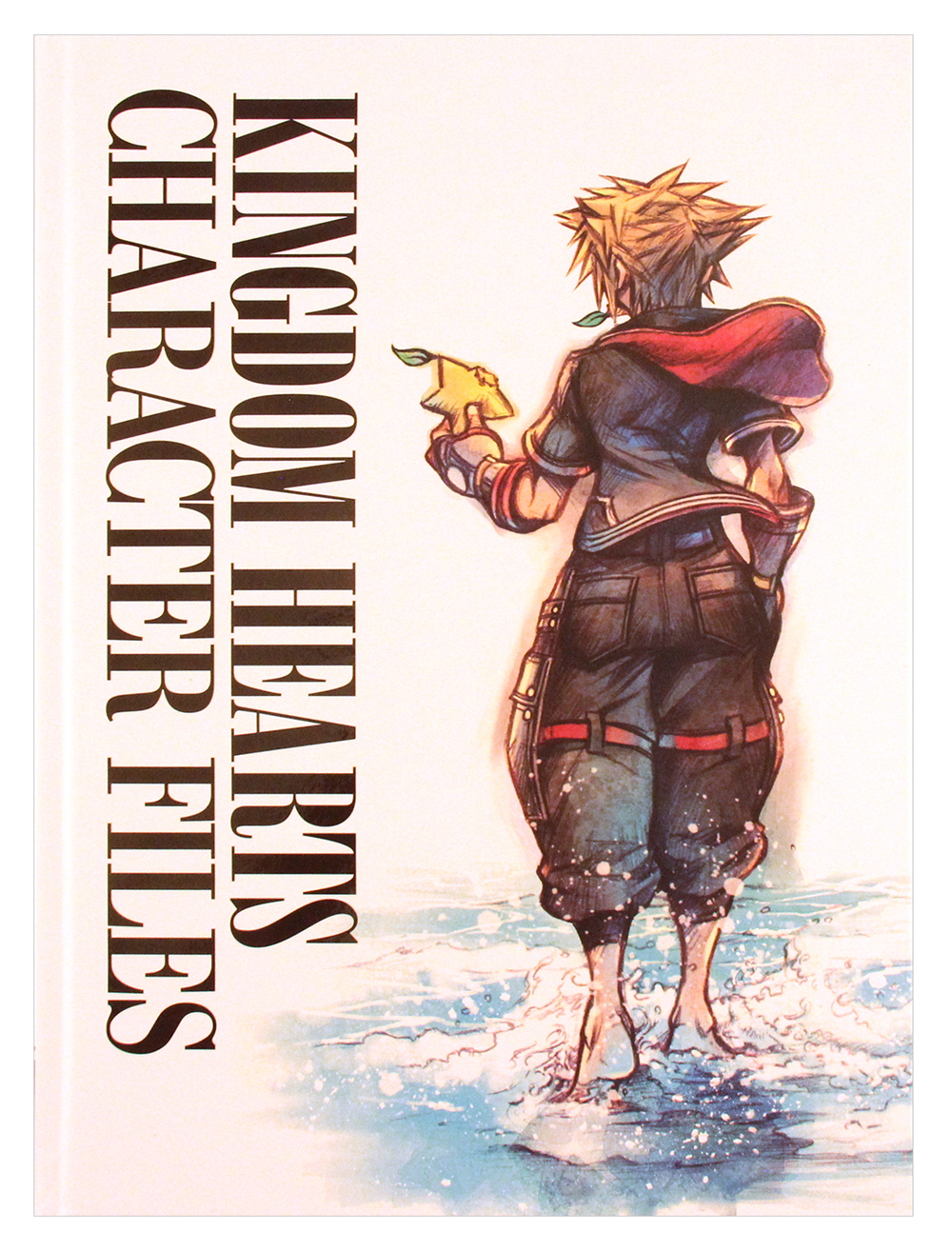 
A beautiful oversized hardcover showcasing all of the characters you know and love from the hit game series Kingdom Hearts!
Explore the Disney-filled world of Kingdom Hearts with this in depth look into the beloved characters from the most popular games in the series. In addition to highlighting each character's evolving appearance and unique costumes, this tome illuminates the entire cast's back stories and retells their adventures from across the beloved series. This volume offers unprecedented insights into the lore behind the games!

Dark Horse Books, Square Enix, and Disney present Kingdom Hearts Character Files. Officially localized into English for the first time ever, this is a must-own item for any fan of Disney or the Kingdom Hearts series!