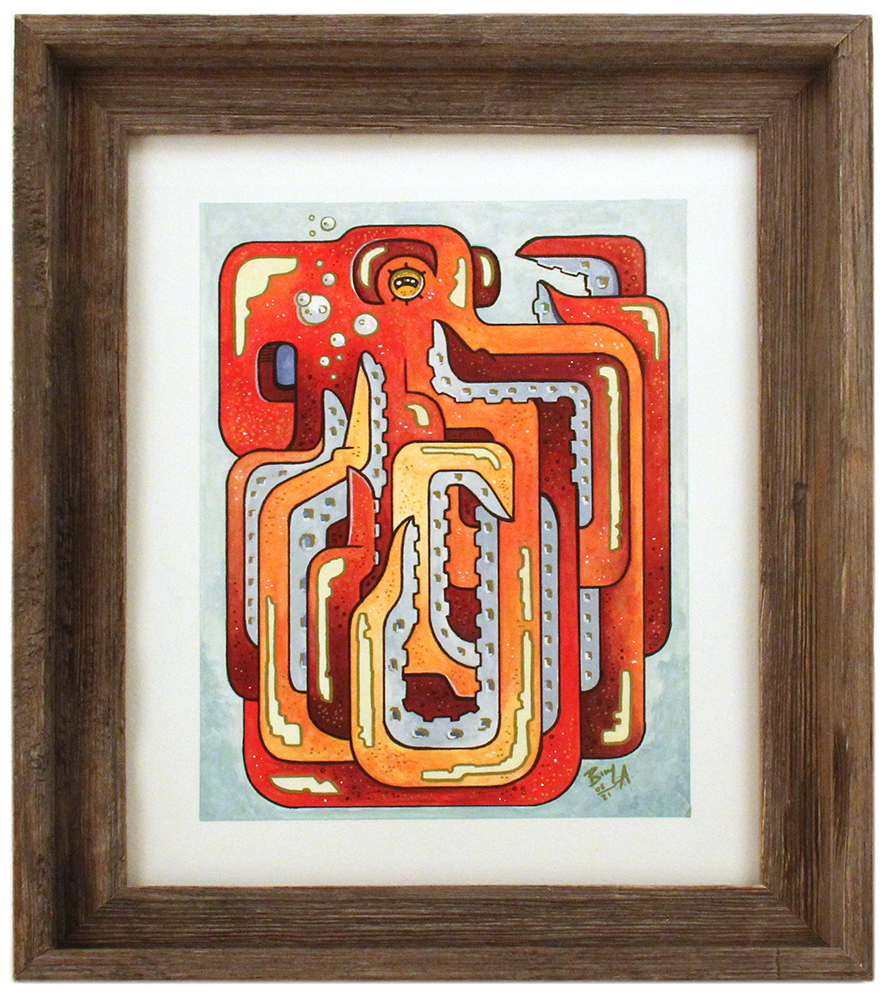 < previous
SHOW ALL
next >
O is for Octopus


The giant Pacific octopus is considered the largest octopus species in the world and inhabits the northern Pacific Ocean off the United States up to Alaska and around Japan. The largest individual on record weighed an impressive 600 pounds and measured 30 feet across in length. On average, though, these octopuses weigh closer to 110 pounds and measure 16 feet across once fully grown. Like other octopuses, the giant Pacific octopus is extremely intelligent and has been observed opening jars and mimicking other species.

Aside from being the largest of all octopuses, the giant Pacific octopus is also recognizable by its typical reddish-pink color. The octopus is equipped with special pigment cells, called chromatophores, just below the surface of the skin that allow it to change color and blend in with rocky or coral-laden surroundings. Octopuses are actually mollusks—their shells are located in the head as two small plates and the rest of their body is soft. Since they lack a protective outer shell, octopuses like the giant Pacific octopus, use their camouflage abilities to stay safe. When threatened, octopuses can also cloud predators in black ink. The ink is toxic and can be deadly to octopuses if confined to a small space with little current flow. Giant Pacific octopuses spend most of their lives alone. They hunt at night for shrimp, clams, lobsters and fish, but have also been known to eat small sharks using their beak-like mouths to puncture prey.

By purchasing this piece 20% is contributed to Oceana to help their efforts to preserve the habitats of marine life like the giant Pacific octopus. Learn more about the Giant Pacific Octopus at Oceana.org.