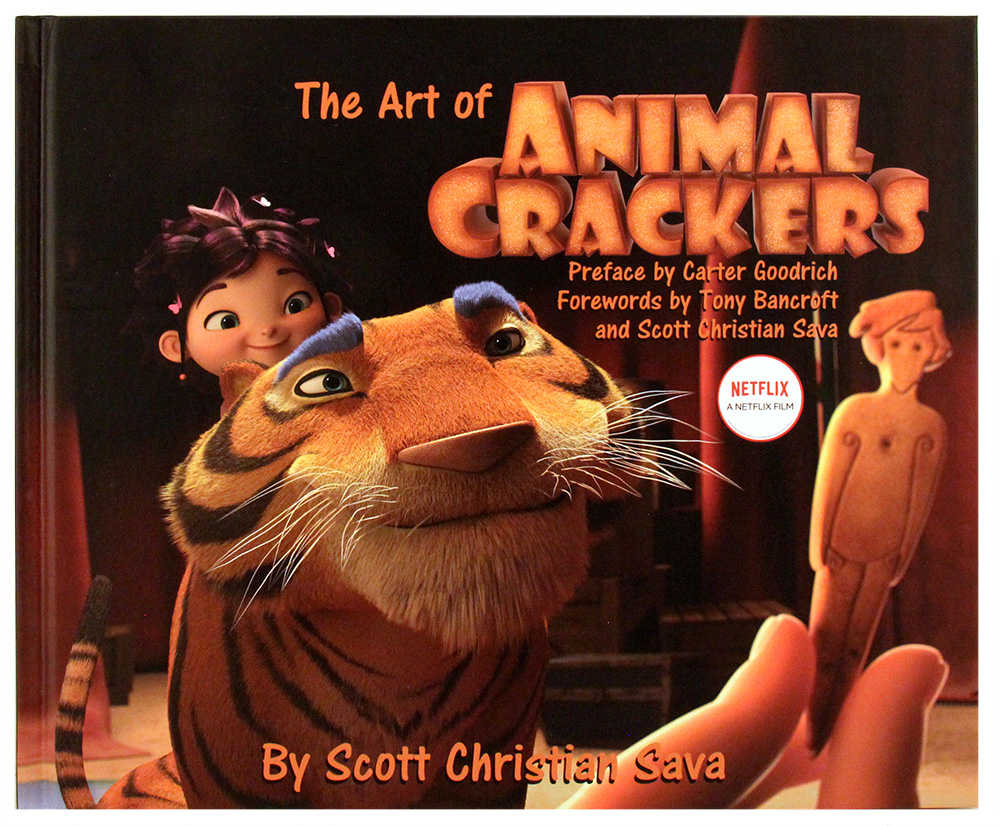 The Art of Animal Crackers

When comic book creator Scott Christian Sava decided he wanted to turn his graphic novel Animal Crackers into an independently produced animated feature film, he partnered with veteran animator/director Tony Bancroft (Mulan), and they recruited key artists from Disney, Dreamworks, Pixar and other studios to work on their film.

The result? Animal Crackers was the number one animated film of the Summer of 2020!

"Making an independent animated feature film is high on the list of crazy. Still, when you make it with fellow crazy-talented artists, then it feels more like playtime at the lunatic asylum. The art in this book proves that if the 'crazies' are let loose, they can do great things." -- from the Foreword by Co-Director Tony Bancroft

Featuring over 450 color illustrations--and over 32 pages of character designs by Carter Goodrich!