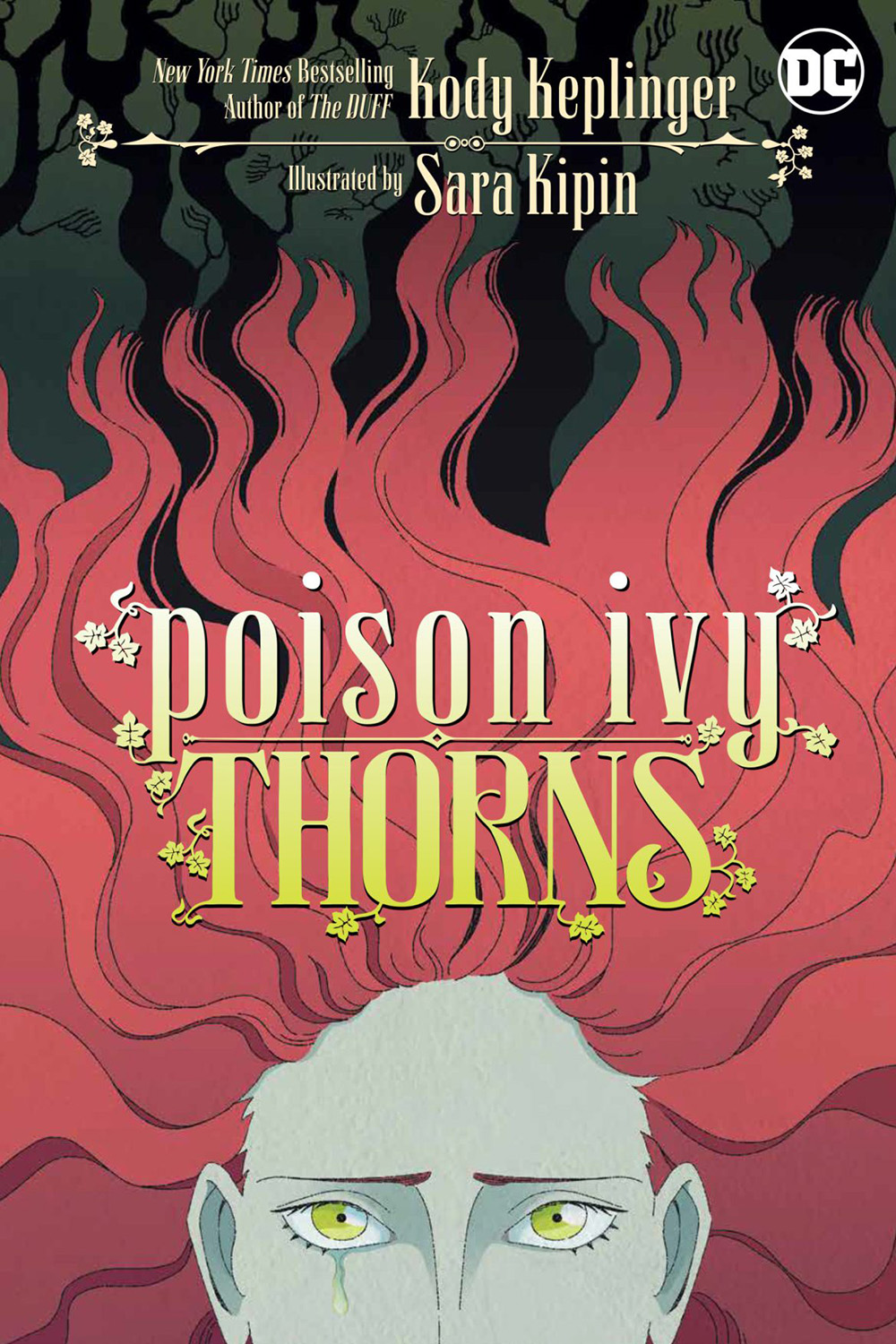 
*PRE-ORDER. Will include exclusive print signed by Sara Kipin that is only available with pre-order of the book. The book itself will not be signed.
Estimated ship date will be mid-late June.

bestselling author of The DUFF Kody Keplinger and artist Sara Kipin reimagine an iconic DC antihero with a gothic-horror twist.


There's something unusual about Pamela Isley--the girl who hides behind her bright red hair. The girl who won't let anyone inside to see what's lurking behind the curtains. The girl who goes to extreme lengths to care for a few plants. Pamela Isley doesn't trust other people, especially men. They always want something from her. Something she's not willing to give.

When cute goth girl Alice Oh comes into Pamela's life after an accident at the local park, she makes her feel like pulling back the curtains and letting the sunshine in. But there are dark secrets deep within the Isley house. Secrets Pamela's father has warned must remain hidden. Secrets that could turn deadly and destroy the one person who ever cared about Pamela, or as her mom preferred to call her...Ivy.

Will Pamela open herself up to the possibilities of love, or will she forever be transformed by the thorny vines of revenge?