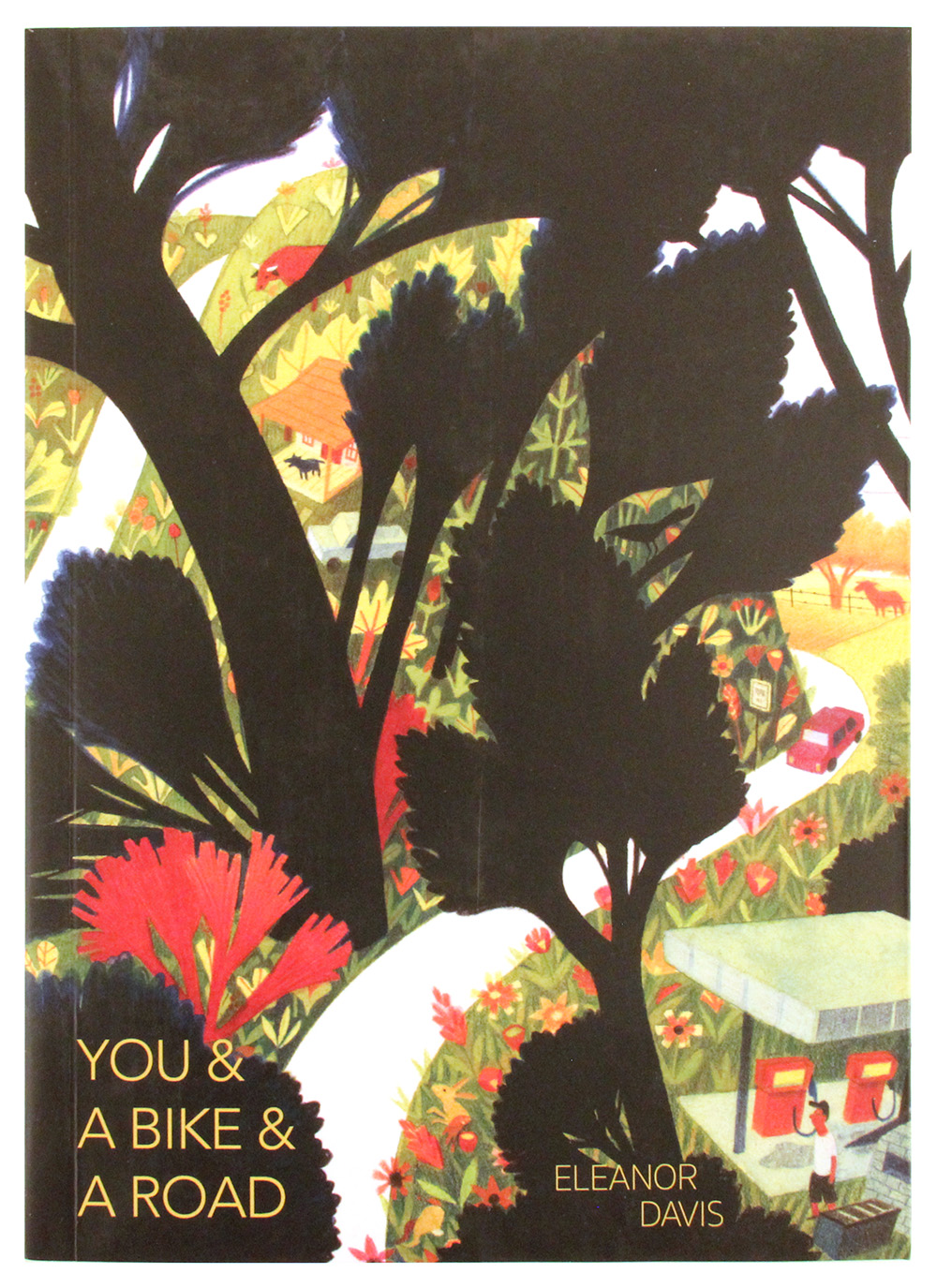 In 2016, acclaimed cartoonist and illustrator Eleanor Davis documented her cross-country bike tour as it happened. The immediacy of Davis’ comics journal makes for an incredible chronicle of human experience on the most efficient and humane form of human transportation.

Eleanor Davis is a cartoonist and illustrator. She lives in Athens, GA and was born in Tucson, Arizona. In 2009, Davis won the Eisner's Russ Manning Most Promising Newcomer Award and was named one of Print magazine's New Visual Artists. In 2015, her book How To Be Happy won the Ignatz Award for Outstanding Anthology or Collection.