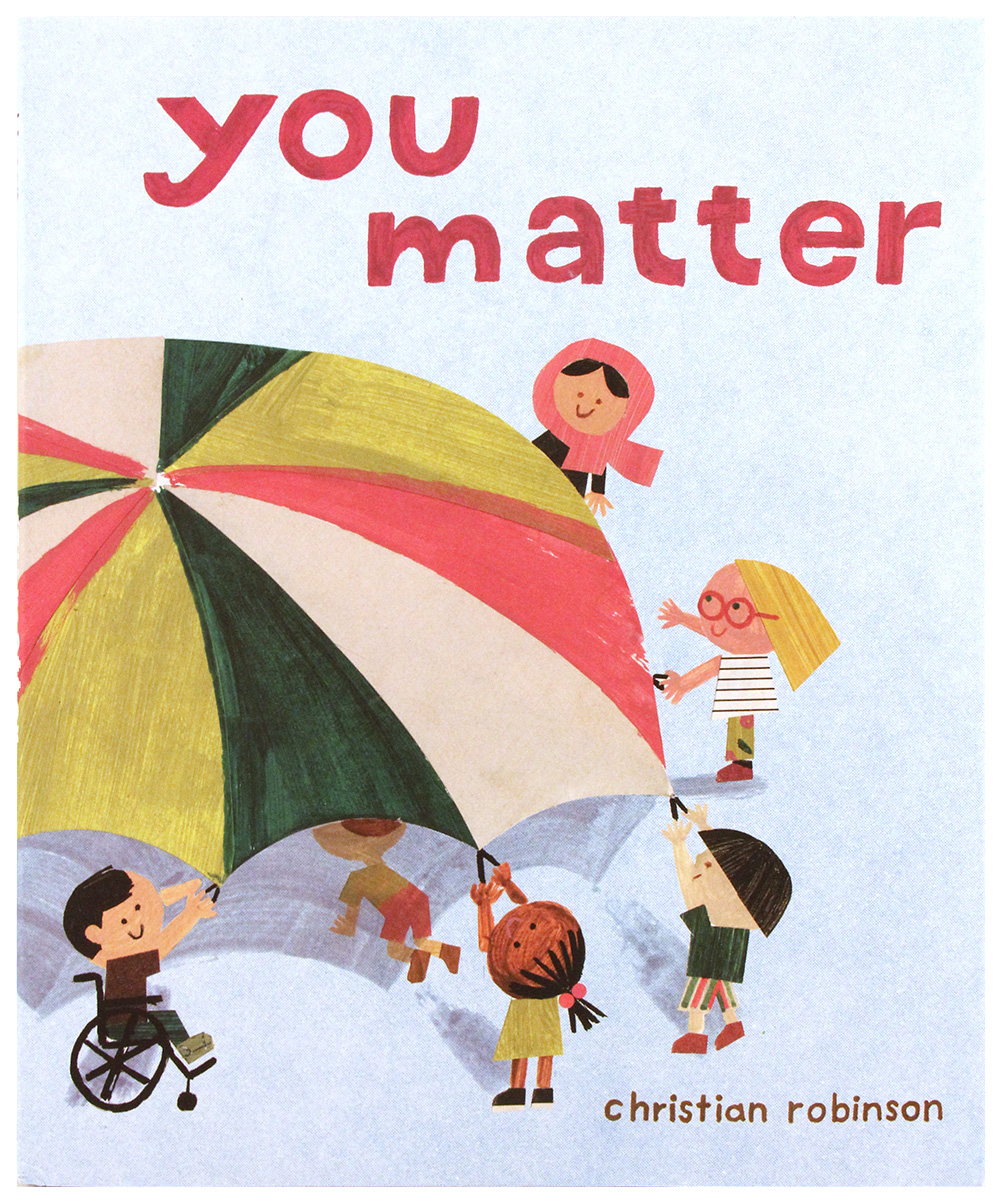 
In this full, bright, and beautiful picture book, many different perspectives around the world are deftly and empathetically explored—from a pair of bird-watchers to the pigeons they’re feeding. Young readers will be drawn into the luminous illustrations inviting them to engage with the world in a new way and see how everyone is connected, and that everyone matters.

Christian Robinson was born in Hollywood, California. He grew up in a small one-bedroom apartment with his brother, two cousins, aunt, and grandmother. Drawing became a way to make space for himself and to create the kind of world he wanted to see. He studied animation at the California Institute of the Arts and would later work with the Sesame Workshop and Pixar Animation Studios before becoming an illustrator of books for children. His books include Gaston and Antoinette, written by Kelly DiPucchio, and the #1 New York Times bestseller Last Stop on Market Street, written by Matt de la Peña, which was awarded a Caldecott Honor, a Coretta Scott King Illustrator Honor, and the Newbery Medal. He presently lives in northern California with his rescue greyhound Baldwin and several houseplants. He looks forward to one day seeing the aurora borealis. Visit him online at TheArtofFun.com.