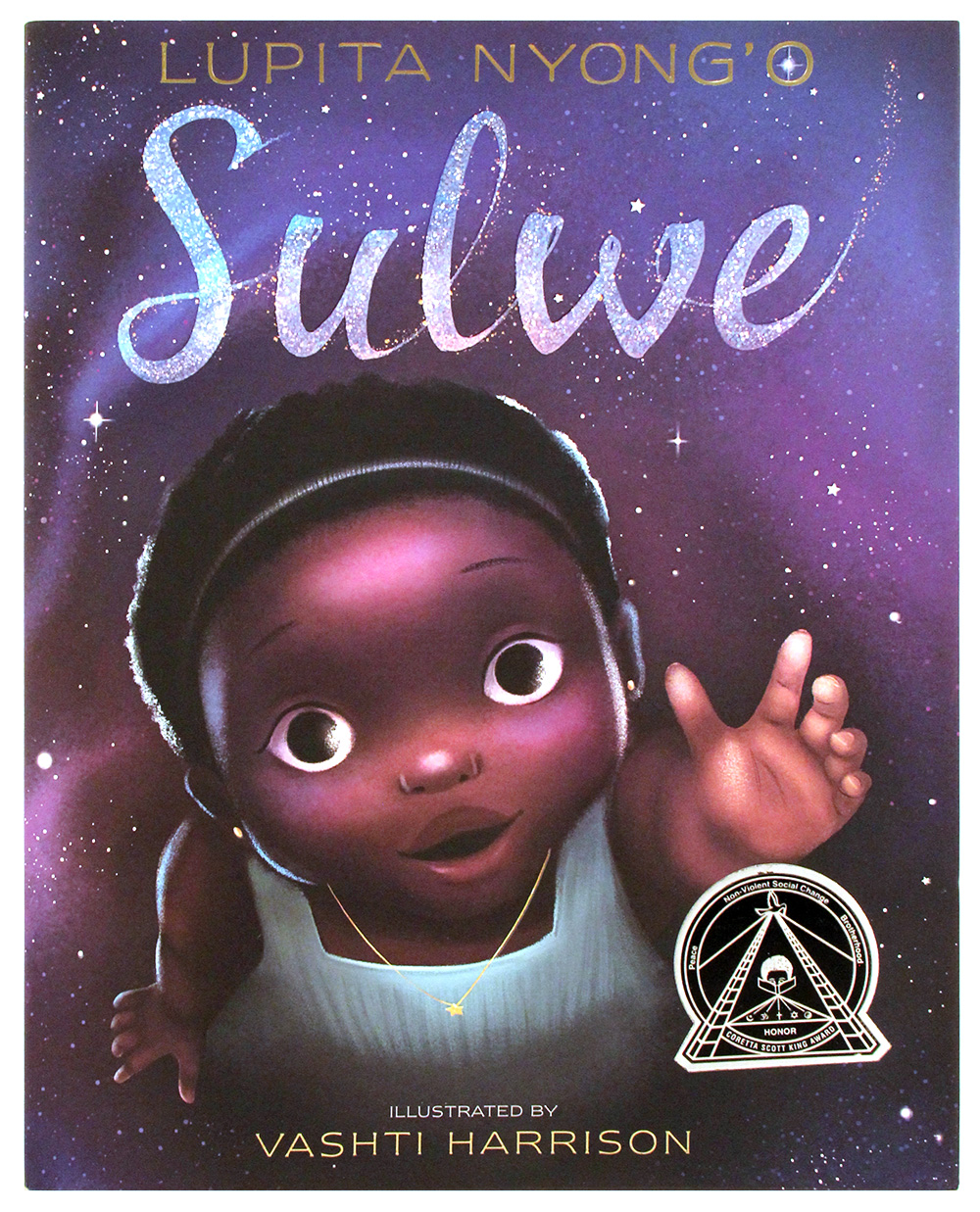 In this stunning debut picture book, actress Lupita Nyong’o creates a whimsical and heartwarming story to inspire children to see their own unique beauty.


Lupita Nyong’o is a Kenyan actress and producer. Her first feature film role was in the film 12 Years a Slave, for which she received the Academy Award for Best Supporting Actress as well as multiple accolades, including the Screen Actors Guild Award, the Critics’ Choice Award, the Independent Spirit Award, and the NAACP Award. She has since starred in Mira Nair’s Queen of Katwe, Star Wars: The Force Awakens, Ryan Coogler’s record-breaking box office hit Black Panther, and most recently in Jordan’s Peele’s critically acclaimed horror film Us. Nyong’o earned a Tony nomination for her Broadway debut in Danai Gurira’s play Eclipsed. She lives in Brooklyn.

Vashti Harrison, author and illustrator of the bestselling Little Leaders: Bold Women in Black History, is an artist, author, and filmmaker with a passion for storytelling. She earned her MFA in film and video from California Institute of the Arts, where she snuck into animation and illustration classes to learn from Disney and DreamWorks legends. There she rekindled a love for drawing and painting. Now she uses her love for both film and illustration to craft beautiful stories for children.