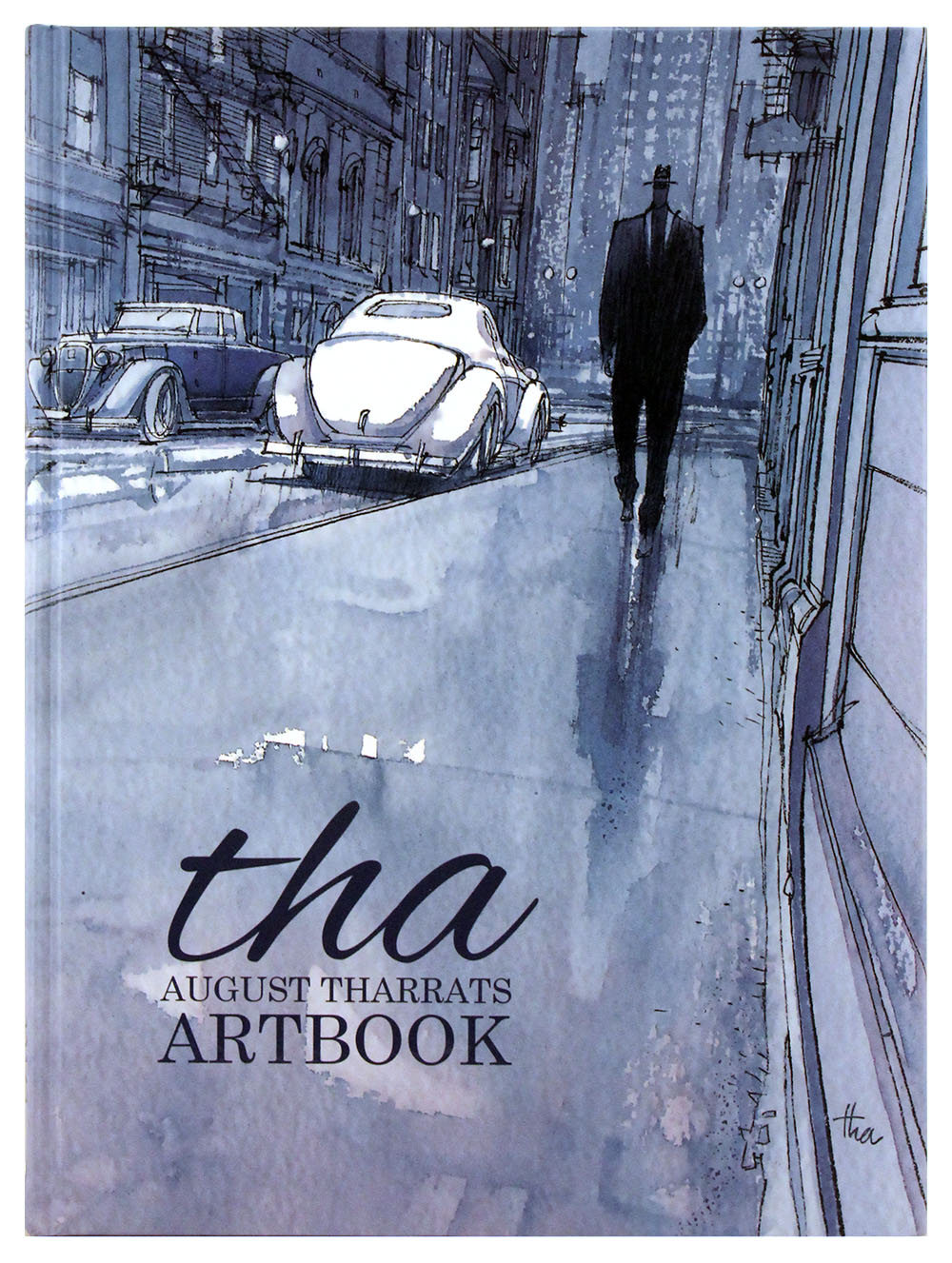 
THA (August Tharrats) debuted as a professional at the age of 15 and since then he has worked as a draftsman and illustrator in the main publications, in comics and in other fields, in Spain, Penthouse, Cimoc or El Papus, among many others. He is also a regular contributor to the most prestigious publishing houses in Spain such as Planeta or Vicens Vives. In 1984 he began his collaboration in the French humor magazine Fluide Glacial and has made storyboards for advertising and cinema.

He has participated as a freelance artist for Dreamworks Studios in the creation of characters for the movie "Spirit: Stallion of the Cimarron". He is an Honorary Professor of Humor at the University of Alcalá de Henares (Madrid). In 2008 his book "L´home del sac" was included in the IBBY (International Board on Young People) honor list for the quality of his illustrations. In 2015 and 2017 he was nominated for the National Illustration Award, the highest award given by the Spanish Government .

He also combines his role as a cartoonist with that of a pianist, performing with his own group of blues and swing in the best jazz clubs and festivals.