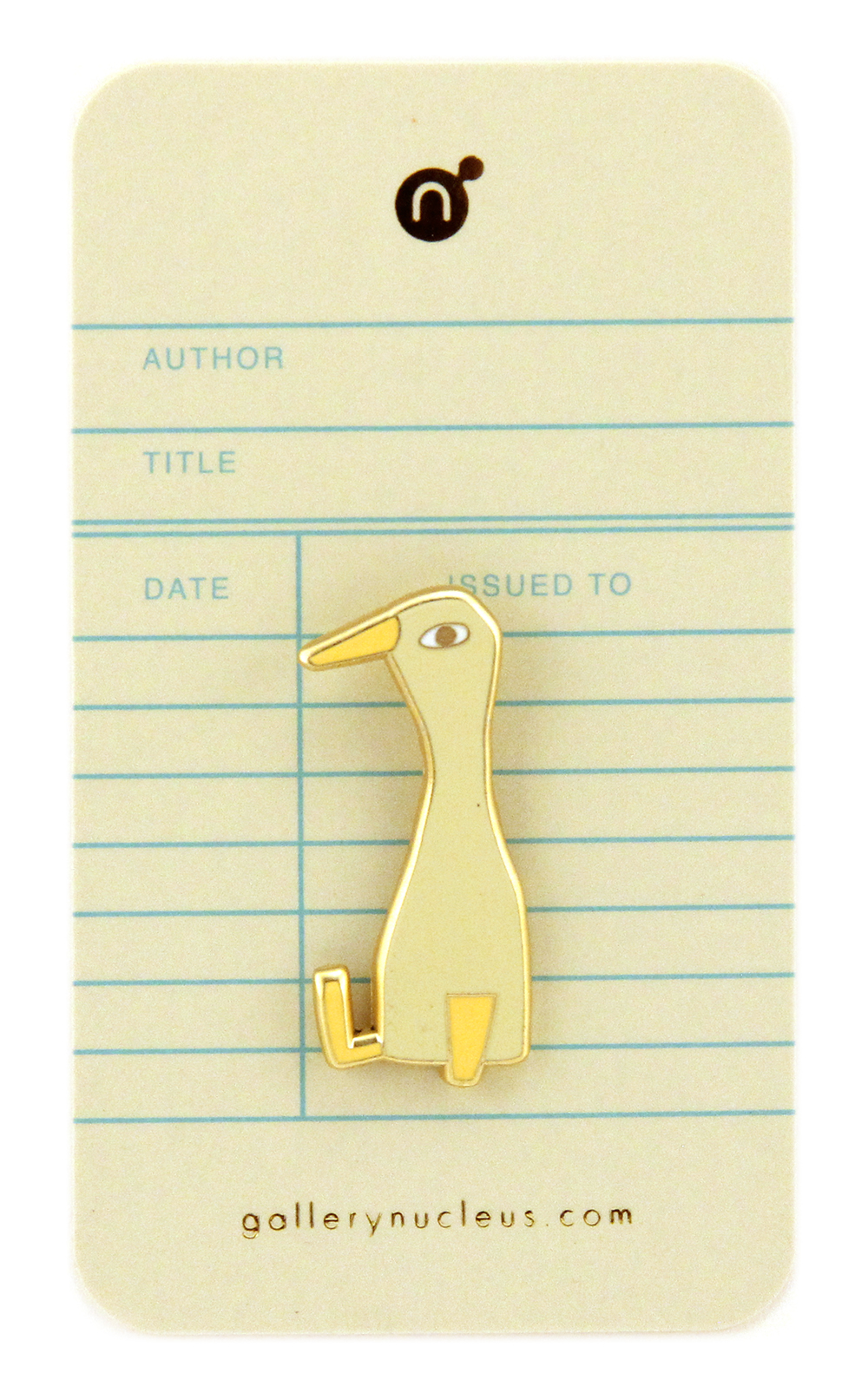 Based on "The Wolf, The Duck and the Mouse" by Jon Klassen.