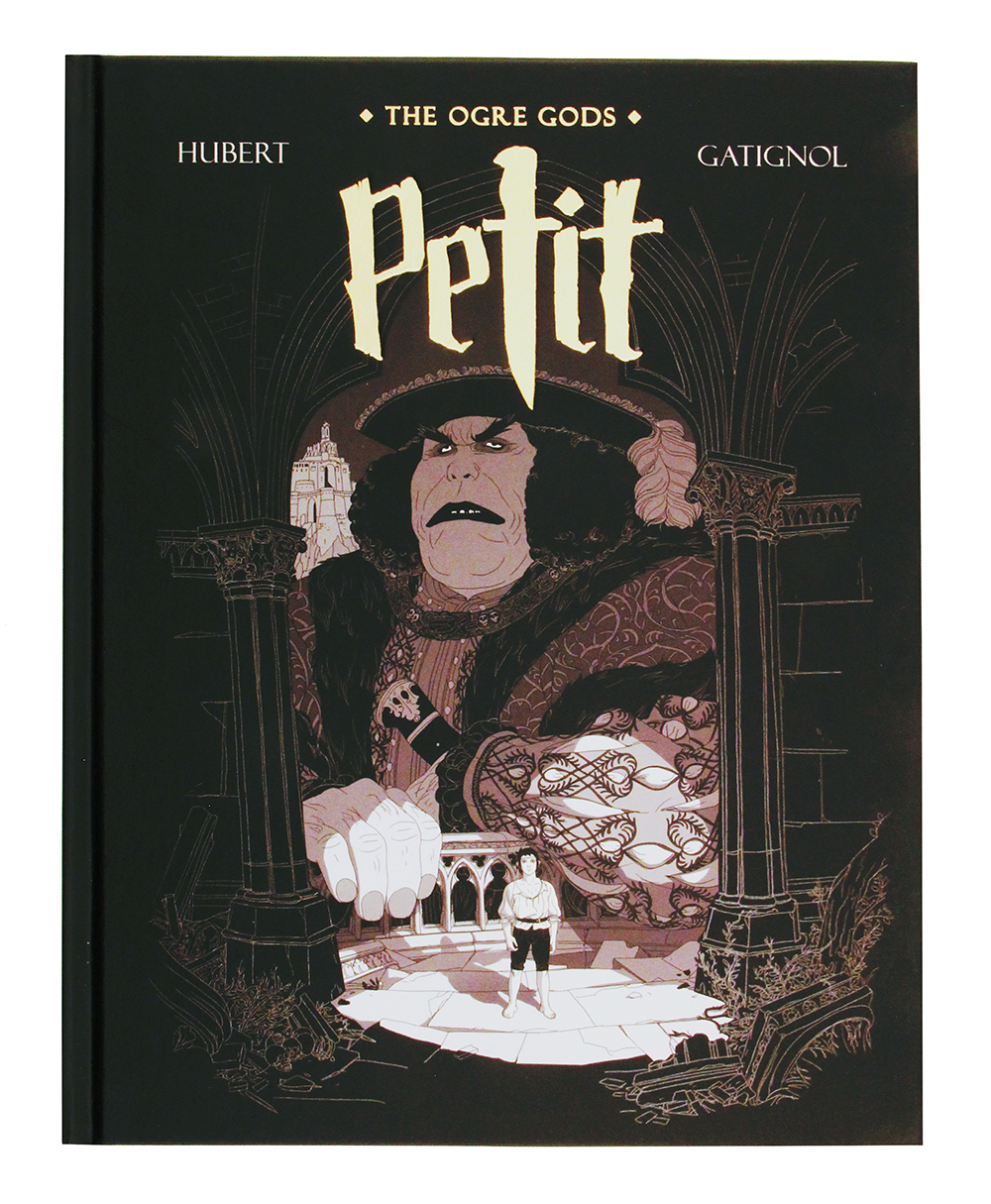 
Petit is the son of the Ogre King, and the littlest giant in the royal clan. Scarcely larger than a mere human, he is the latest sign of the family's rapid degeneration, which makes each generation smaller than the one before. His father wants him killed as an embarrassment, but his mother sees in him the possible regeneration of the family lineage, since he could mate with a human, just as the Founder of their lineage once did. Confused, she confides in great Aunt Desdée, the oldest of their clan, who was once dishonored because of her love for the humans, whom the Ogres consider little more than labor and food. But contrary to her guidance, she decides to raise Petit in the family traditions, including the violent impulses that this entails. So Petit grows into manhood, torn by the hunger he inherited from his upbringing and the sympathetic education he received from Aunt Desdée . . . will he find his place in this world divided between humans and giants, neither of which truly accept him? And will he survive the voracious appetite of his own monstrous family? A dark fantasy breathtakingly illustrated like a grown-up Disney feature for the Game of Thrones audience.