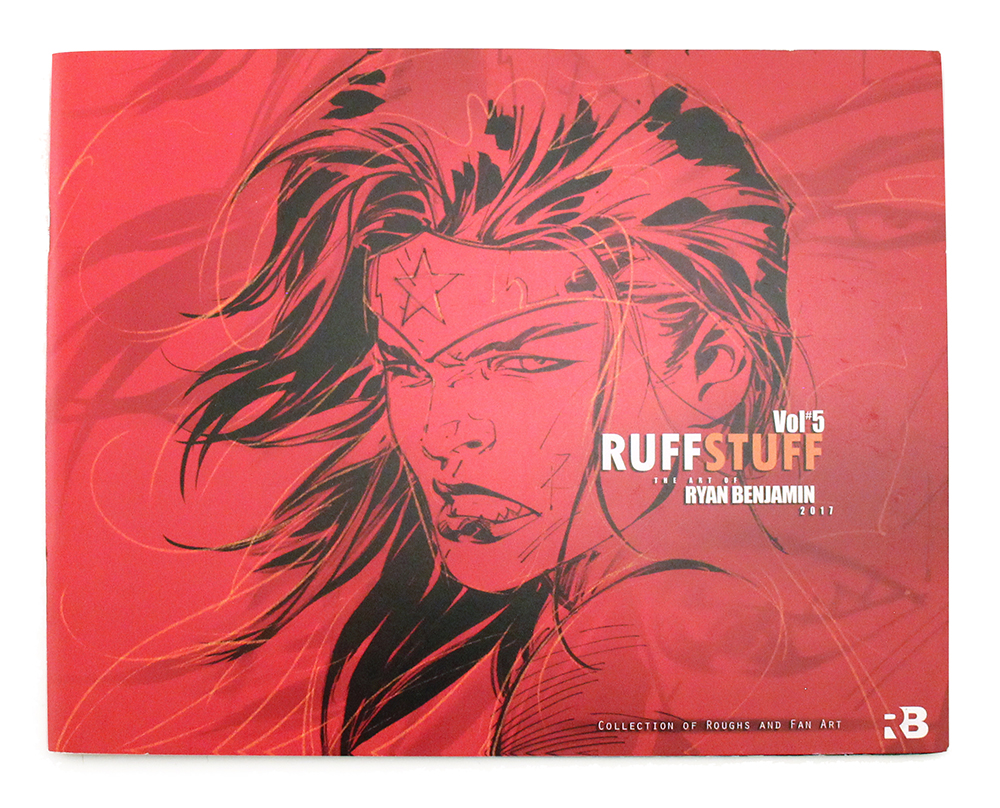 
The Art of Ryan Benjamin (2017) is the fifth volume of a series of sketchbooks collecting rough sketches and fully illustrated fan art.