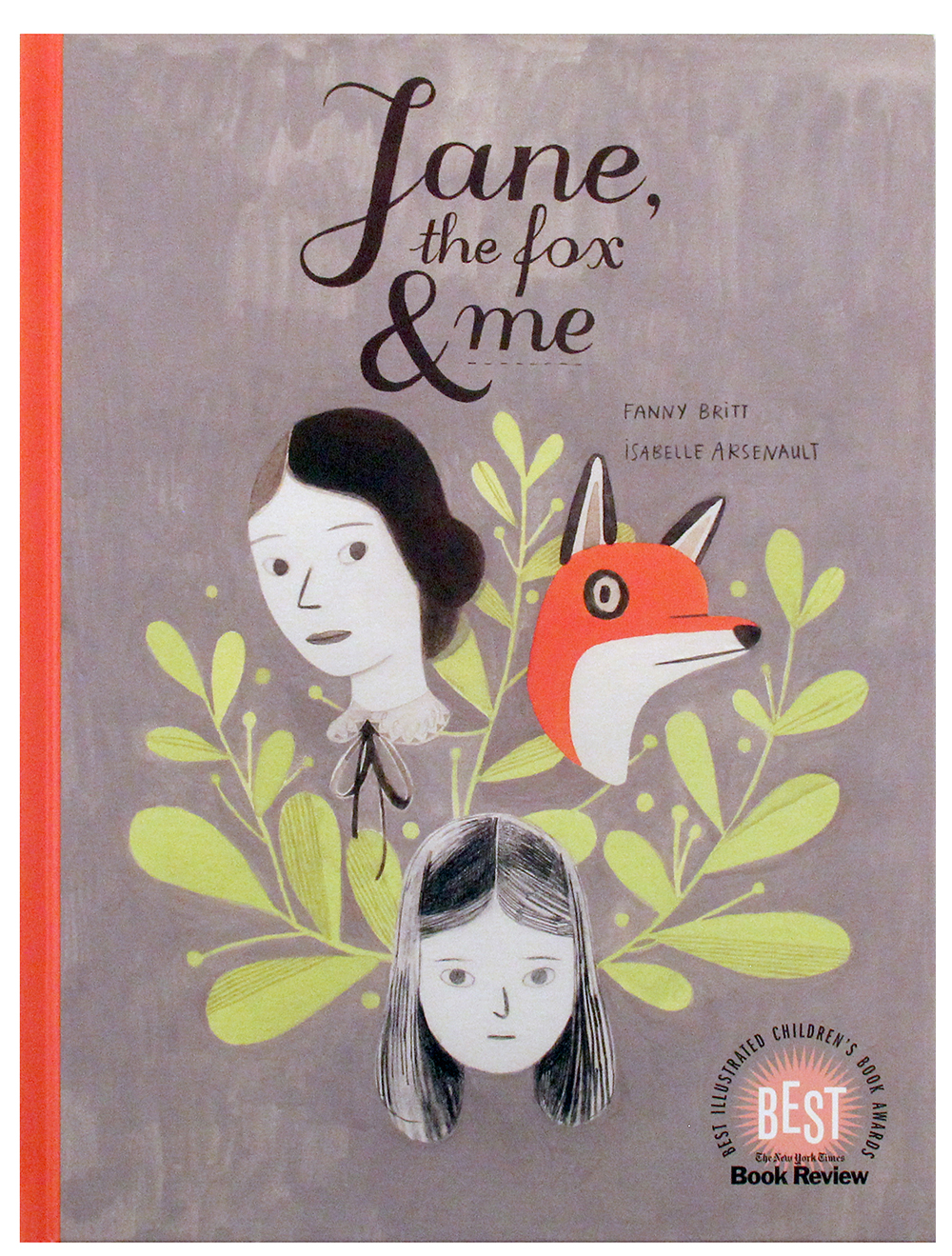 A graphic novel about bullying, body image and the transformative power of fiction.

Hélène has been inexplicably ostracized by the girls who were once her friends. Her school life is full of whispers and lies — Hélène weighs 216; she smells like BO. Her loving mother is too tired to be any help. Fortunately, Hélène has one consolation, Charlotte Brontë’s Jane Eyre. Hélène identifies strongly with Jane’s tribulations, and when she is lost in the pages of this wonderful book, she is able to ignore her tormentors. But when Hélène is humiliated on a class trip in front of her entire grade, she needs more than a fictional character to see herself as a person deserving of laughter and friendship.

Leaving the outcasts’ tent one night, Hélène encounters a fox, a beautiful creature with whom she shares a moment of connection. But when Suzanne Lipsky frightens the fox away, insisting that it must be rabid, Hélène’s despair becomes even more pronounced: now she believes that only a diseased and dangerous creature would ever voluntarily approach her. But then a new girl joins the outcasts’ circle, Géraldine, who does not even appear to notice that she is in danger of becoming an outcast herself. And before long Hélène realizes that the less time she spends worrying about what the other girls say is wrong with her, the more able she is to believe that there is nothing wrong at all.

This emotionally honest and visually stunning graphic novel reveals the casual brutality of which children are capable, but also assures readers that redemption can be found through connecting with another, whether the other is a friend, a fictional character or even, amazingly, a fox.