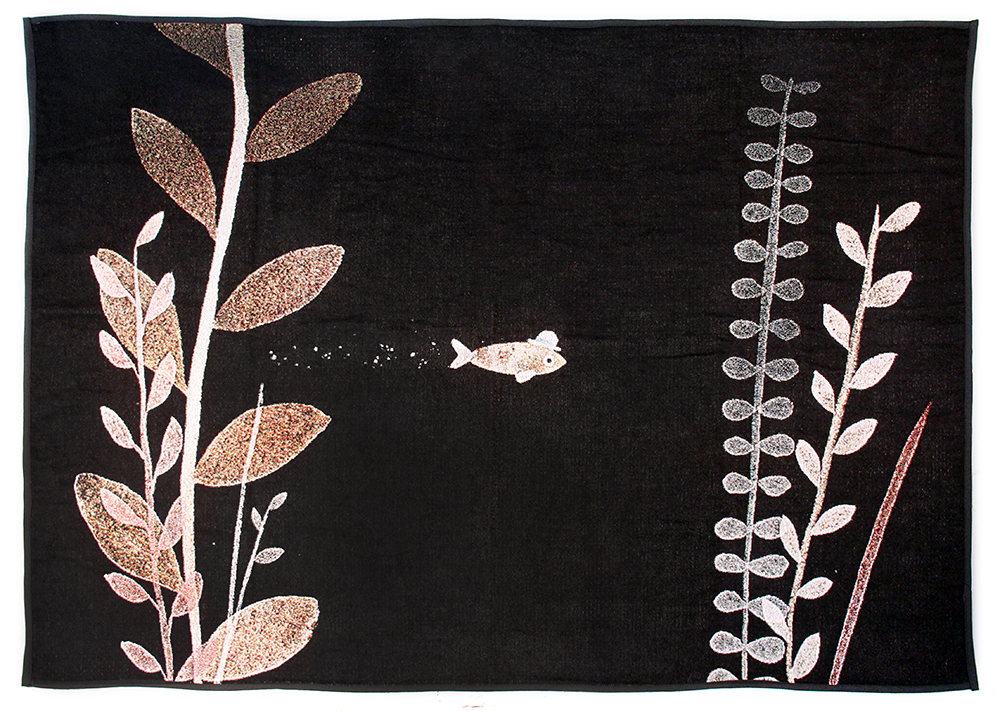 This is Not My Hat Woven Blanket

Based on "This Is Not My Hat" by Jon Klassen.