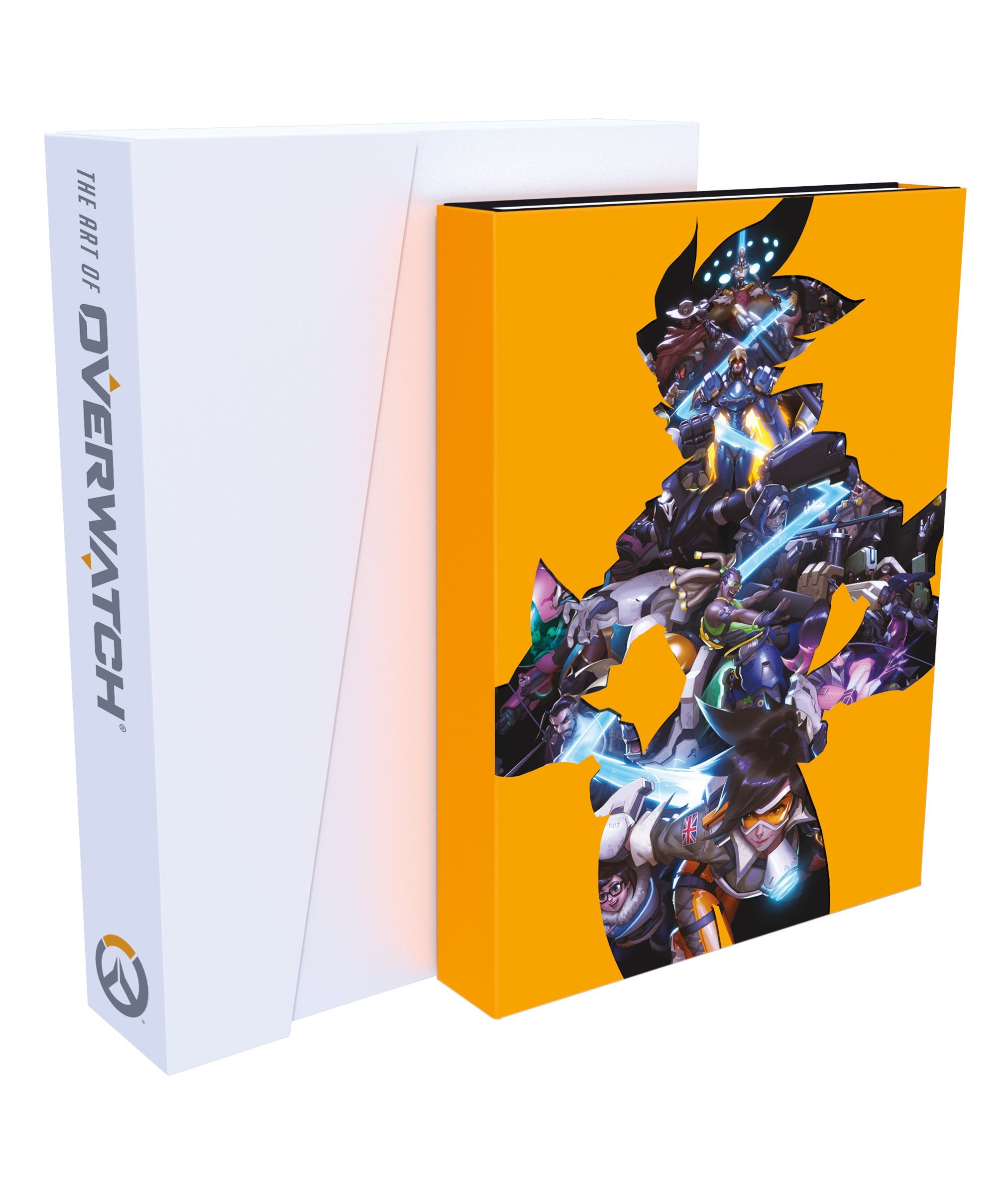 The Art of Overwatch (Limited Edition)

**FOR SIGNED OPTION ONLY**Books are signed by Arnold Tsang, Matt Burns, David Kang, and various other artists depending on availability.


Overwatch has taken the world by storm, boasting millions of players and gaining critical acclaim. Now, in this beautiful hardcover, Blizzard Entertainment reveals the creative process behind one of the most popular FPS games of all time! Filled with never-before-seen art as well as commentary provided by the game’s development team, this book is sure to please any Overwatch fan.

·      Introduction and commentary provided by the game’s development team!

·      Overwatch is a global phenomenon with 30 million players!

·      Behind-the-scenes look at your favorite characters!