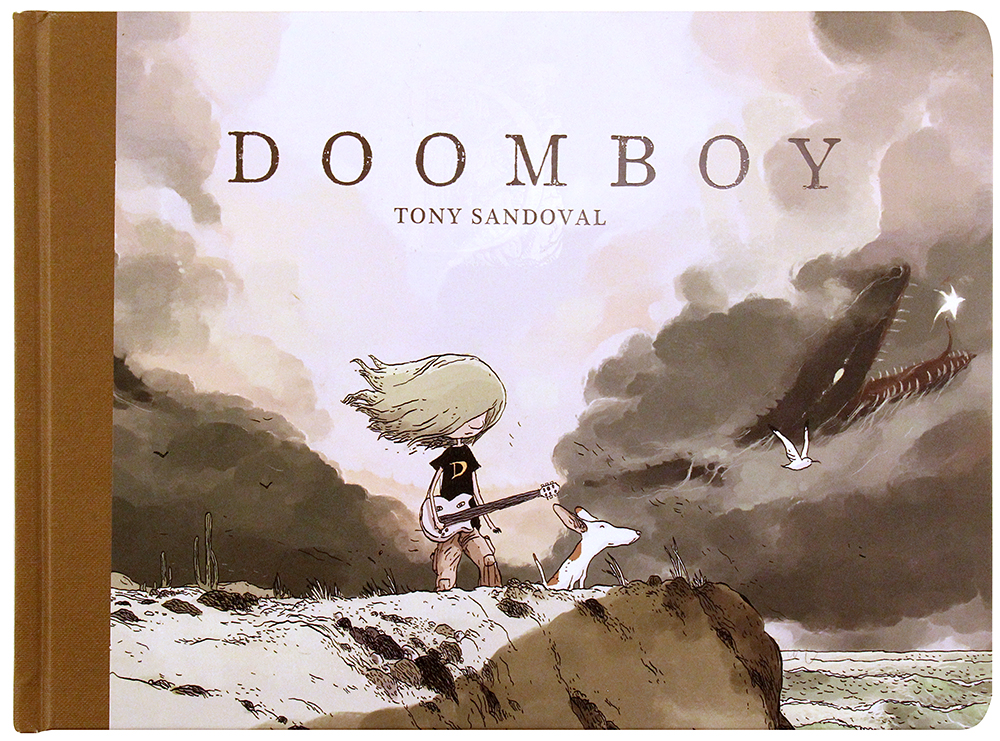 He’s just a lonely teenager with an active imagination playing songs to his lost love beyond the grave.  But when that music reaches farther than expected, he unknowingly becomes the anonymous Metal Legend known only as DOOMBOY!

DOOMBOY tells the story of an ordinary, lonely teenager with an active imagination and a love of metal music.  When his girlfriend passes away suddenly, he decides to broadcast songs to her beyond the grave, playing his heart out under the secret name “Doomboy”.  What he doesn’t realize, however, is that those broadcasts are picked up all across town… and beyond.  Soon the music of Doomboy becomes legendary, and his innocent private life quickly turns inside out.