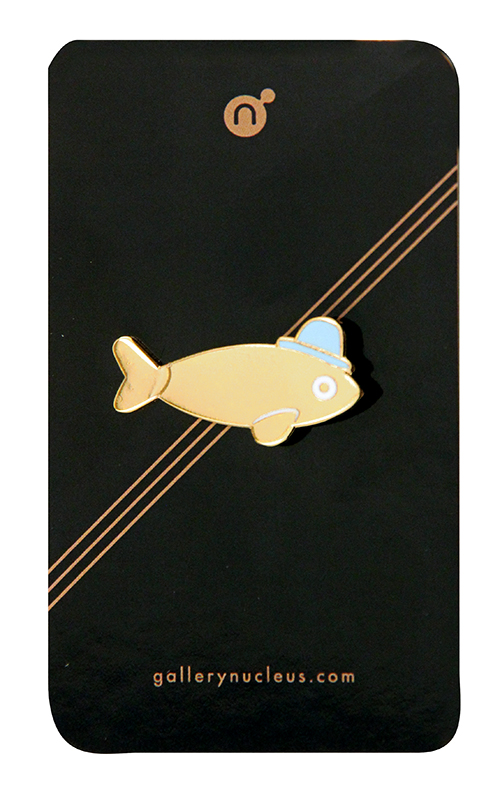 Based on "This is Not My Hat" by Jon Klassen. "Fish" is the second of Klassen's pin series.