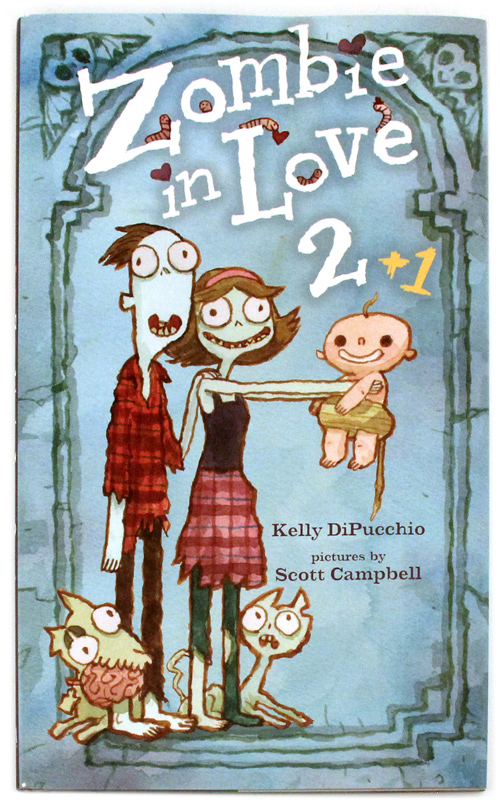 Happily married zombie couple Mortimer and Mildred are thrilled to be new parents. But having a baby isn’t what they expected. Sonny hardly ever cries. His teeth are coming in instead of falling out. And worst of all, he’s awake all day and sleeps through the night.

Mortimer and Mildred are dead tired, and very worried. Will their precious baby boy ever behave like a good little monster?