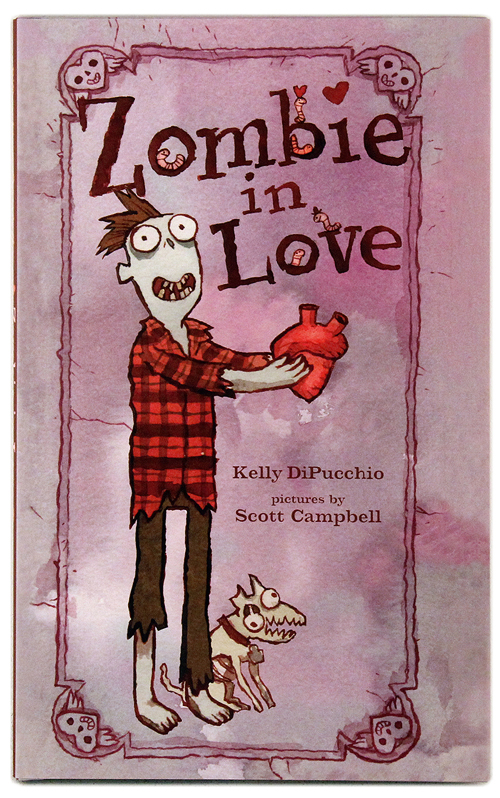 Mortimer is looking for love. And he's looking everywhere! He's worked out at the gym (if only his arm wouldn't keep falling off). He's tried ballroom dancing lessons (but the ladies found him to be a bit stiff). He's even been on stalemate.com. How's a guy supposed to find a ghoul? When it seems all hope has died, could the girl of Mortimer's dreams be just one horrifying shriek away? Written by Kelly DiPucchio with illustrations by Scott C


Join us for the upcoming artist signing and exhibit with Scott C. More details