If you aren't familiar with Adventure Time, it is time to catch up with this addictive animated series.  Below, artist Phil Rynda shows us all how best to draw one of the lead characters in the show.

From The Trenches of Adventure Time: How to Draw Finn! (With Phil Rynda) from fredseibert on Vimeo.


Nucleus is helping to celebrate the anniversary of the series debut on Cartoon Network by inviting the artists from the show to exhibit process work and tribute art.  Learn more here 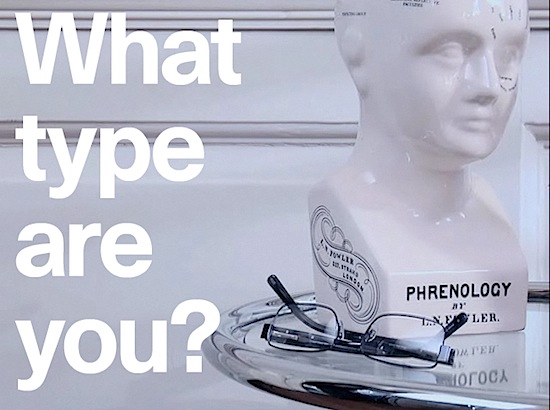 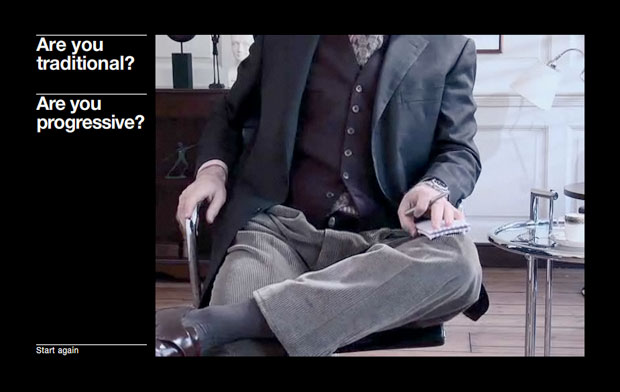 "Why did Brian Wilson use Cooper Black on the cover of Pet Sounds? Why did Obama use Gotham for his election propaganda? It has long been apparent that typefaces reflect the character of the person using them, and that type choice, as well as the words that are typed, is a powerful conveyor of meaning.

At Pentagram, we wanted people to be able to understand that meaning properly and use it more consciously. Hence our ‘What Type Are You’ application. Researched over seven years with a team of 23 academics across Eastern Europe, ‘What Type Are You’ asks the four key character questions of our day, analyzes your responses in exceptional detail and recommends one of 16 typefaces as a result."

I'd thought of myself as Baskerville Italic, but it looks like I'm Marina Script! What type are you?


a interactive piece by media artist Hunter Jonakin. Check out many of his other works, a few more of which also use gaming peripherals at his website below.


The artists that contribute to our online benefit show Power in Numbers, are not only talented, but talented with a cause! Each miniature, original contribution that is sold will be benefiting an organization of the artist's choice. We're constantly updating new work so you can keep up with us by clicking the Power In Number tab on our homepage, or go there now by clicking this link.

Mina Braun's lovely Waterspirit loves whales. But I love that this piece goes to WWF who works towards saving whales!

The musically inclined boys in Andrea Wan's piece are ready to rock to UNICEF.

Mariaane Vincent shares her Ecarlate heart for WWF with you. Ecarlate is french for scarlet. ;)

An ampersand a day, every day, for a year.
The project has come to an end, but posted on the Ampersand Ampersand Tumblr is a charming farewell letter from the blog's curator AND 365 EXQUISITE ampersands. Fingers crossed for a print edition of 300&65! 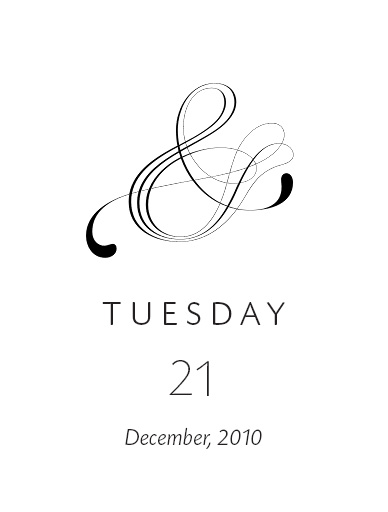 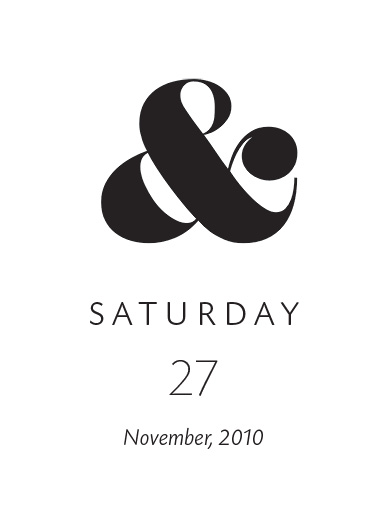 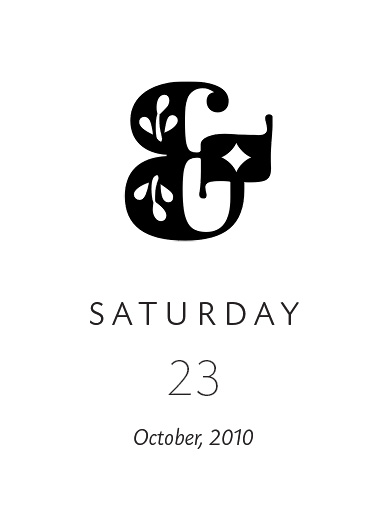 I've been scouring the internet for some typographic gems, and landed on this glorious, glorious YouTube video via DesignMagazin.

Google Translator tells me that these (cardboard+colored paper!) costumes are products of an experimental workshop in 3D typography at Konstfack, a college of arts, crafts and design in Sweden. Students held a special fashion show, then busted out their soccer skills. That F is totally MVP, and as for the T...poor thing didn't stand a chance. Blame it on your stem. 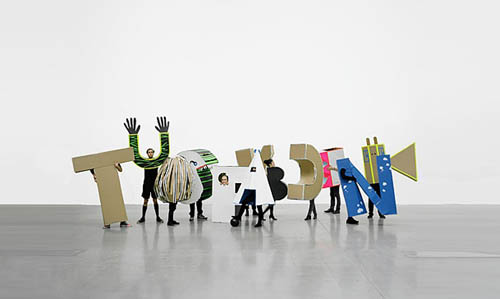 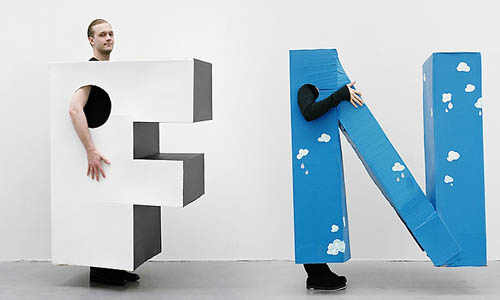 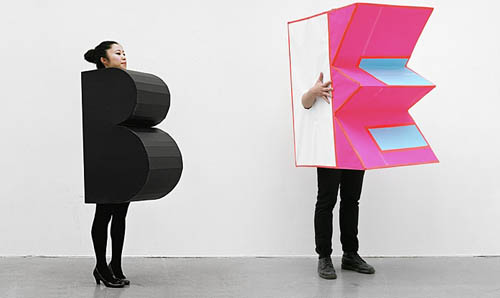 In 2008 we turned ouver our gallery for 2 days to director Lee and cast for filming. Some of the Nucleus crew including myself may actually be seen in the film.  After making its rounds in the theaters all over and getting great reviews, it is now out on DVD.


THE PEOPLE I'VE SLEPT WITH is a wild romantic comedy by filmmaker Quentin Lee.  Angela (Karin Anna Cheung of Better Luck Tomorrow), a young woman with a zealously active sex life, who after every sexual conquest, makes keepsake "baseball cards" of each of her male conquests. One day, Angela finds out she is pregnant and begins a quest to find the identity of the father. Together with her best friend Gabriel (Wilson Cruz of He's Just Not That Into You, My So-Called Life), the two go on a comical and raunchy hunt through her past hook-ups to find her "baby daddy." But as Angela peels back the layers of her frisky past, she begins to realize that the answers she is looking for reveal themselves in surprising ways. Featuring a sparkling and daring performance by Karin Anna Cheung (Better Luck Tommorow).  Amazing cast includes Archie Kao (CSI: Crime Scene Investigation), Lynn Chen (Lakeview Terrace, Saving Face) and screen legend James Shigeta (Flower Drum Song, The Crimson Kimono).


CRITICS REVIEWS:
"Lee finds the universal in the particular: You don't have to be Asian to identify with his people and their predicaments."
Keviin Thomas, film critic
Los Angeles Times

"A little too well behaved at times, but zips along nicely when its raunchier elements kick in."
Variety

"An alternately jaw-dropping and lighthearted look at 21st Century mating habits as apt to leave you in stitches as in shock over the ever-evolving state of the human relating."
Kam Williams, film critic
News Blaze


Here's a sneak peek of our very first submission for Illustrated Type!

This lovingly hand-cut alphabet, appropriately titled ABC, comes to us from paper-cut extraordinaire Julene Harrison, all the way from London! If you've never seen Julene's work, you are in for a treat. Her letters are unreal! 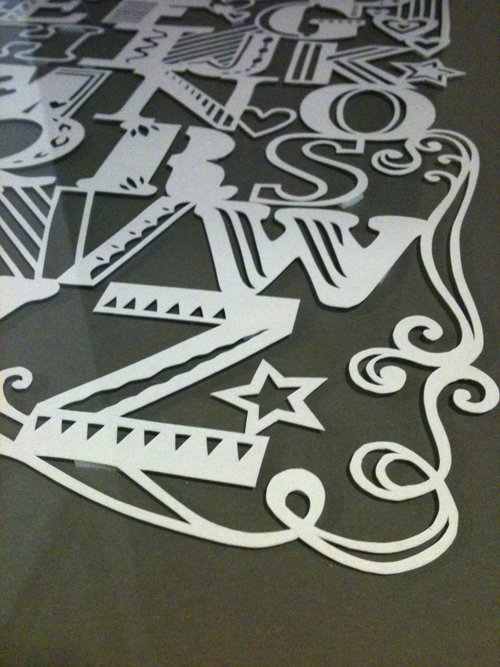 Below are just some examples of Julene's intricate artwork. She creates custom wedding invitations, store installations, and even portraits of Madonna (!)—all with a surgical blade, and occasionally with a laser cutting machine. Talk about insane precision and monk-like patience, right? Can't wait for you all to see ABC in person at Illustrated Type, which is just under 2 months away! 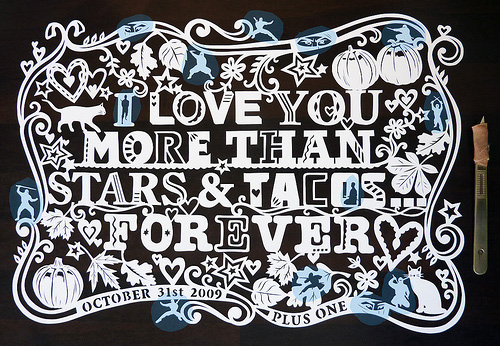 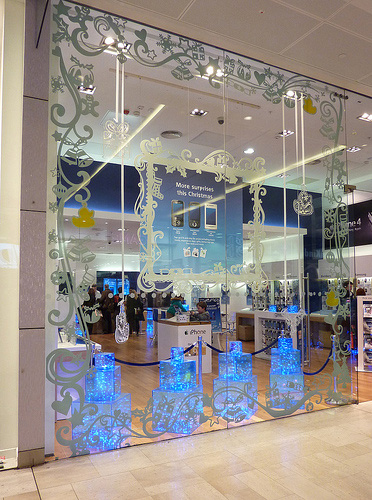 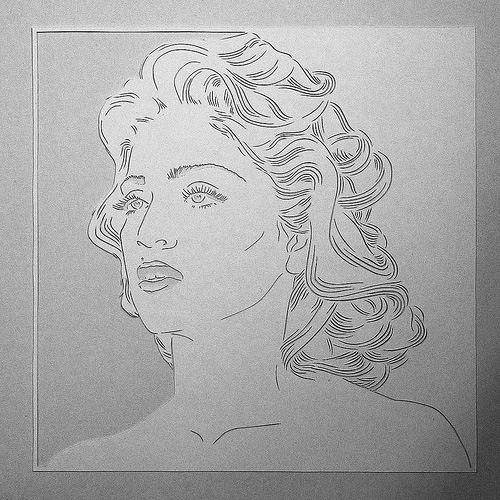 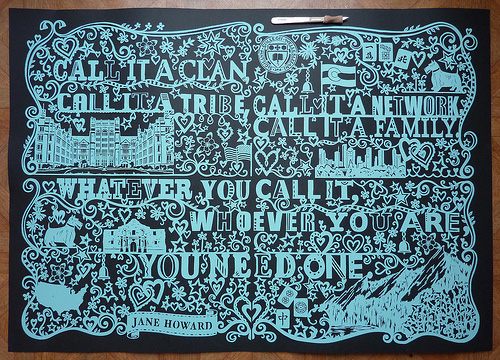 You may view Julene's entire portfolio here, and her Etsy shop here.
Stay tuned for more artist spotlights and opening reception details as May 14th draws near!
--
Images from Julene Harrison's website.


SC3 was a success! Over 300 people attended the night's festivities, including a couple of well known gamers.  Check out a recap of the event at Alhambra Source, or if you want a more in depth look at how well things went down that night, skip down to the video below.

We've been busy with artist Luke Chueh creating an exclusive release of Bear! badges.  The pins are lovingly laser-cut and assembled by hand with the artist's glossy signature engraved on the reverse.  They are available in black or white acrylic featuring a matte finish packaged up in a hand-stamped box.  View more details and get your own here


A quick video previewing some of the games that will be available to play this Saturday, March 5th. DONKEY KONG! DRAGON'S LAIR! CENTIPEDE! BURGER TIME!

The event is scheduled to go all day Saturday, from noon to midnight. Tickets will be available at the door for $15 (or $10 if you pre-order them here), and gives you an all day pass to play for your classic-arcade-loving heart's content.

The SC3 (the Southern California Classic Collectors) are super passionate about games from all eras, and especially for the "classic" arcade days of the 80's. For more info visit them at sc3videogames.com.