Line Weight began as an idea wherein talented artists from inside the fine art and entertainment industries could display their artwork in a single exhibition dedicated to the mastery of line work. Debuting in November of 2008, the successful show spurred an encore exhibition four years later, bringing artists both new and old into the mix in February of 2012.


Nucleus is proud to reprise its customary exhibition series in the gallery’s inaugural show of the new year. This third installment welcomes a new roster of widely diverse and notable talents exploring the versatility of the line in compelling ways (the 2015 artist list can be found here). Pulling from among the most prolific individuals in the illustration, animation, and visual development industries, we are excited to present the next in a series of exhibits strictly devoted to the art of drawing with Line Weight III.

The event will feature a selection of artists who excel in crafting engaging and expressive images with the most simple of visual elements. This year the only returning participant is animation artist Robert Valley, so guests of the exhibition will discover a collectively fresh body of work that will surely have fans asking for a fourth showing. 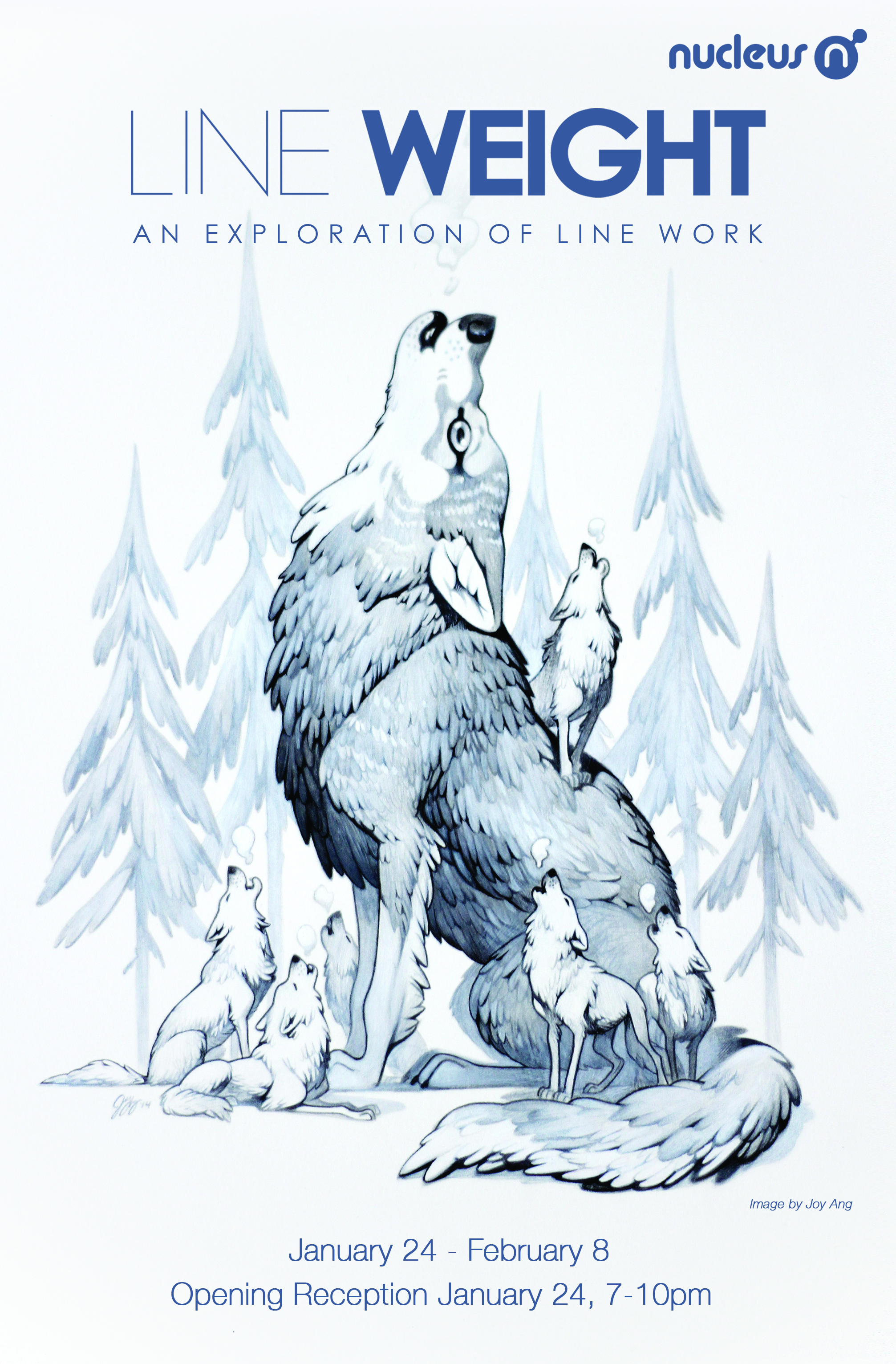 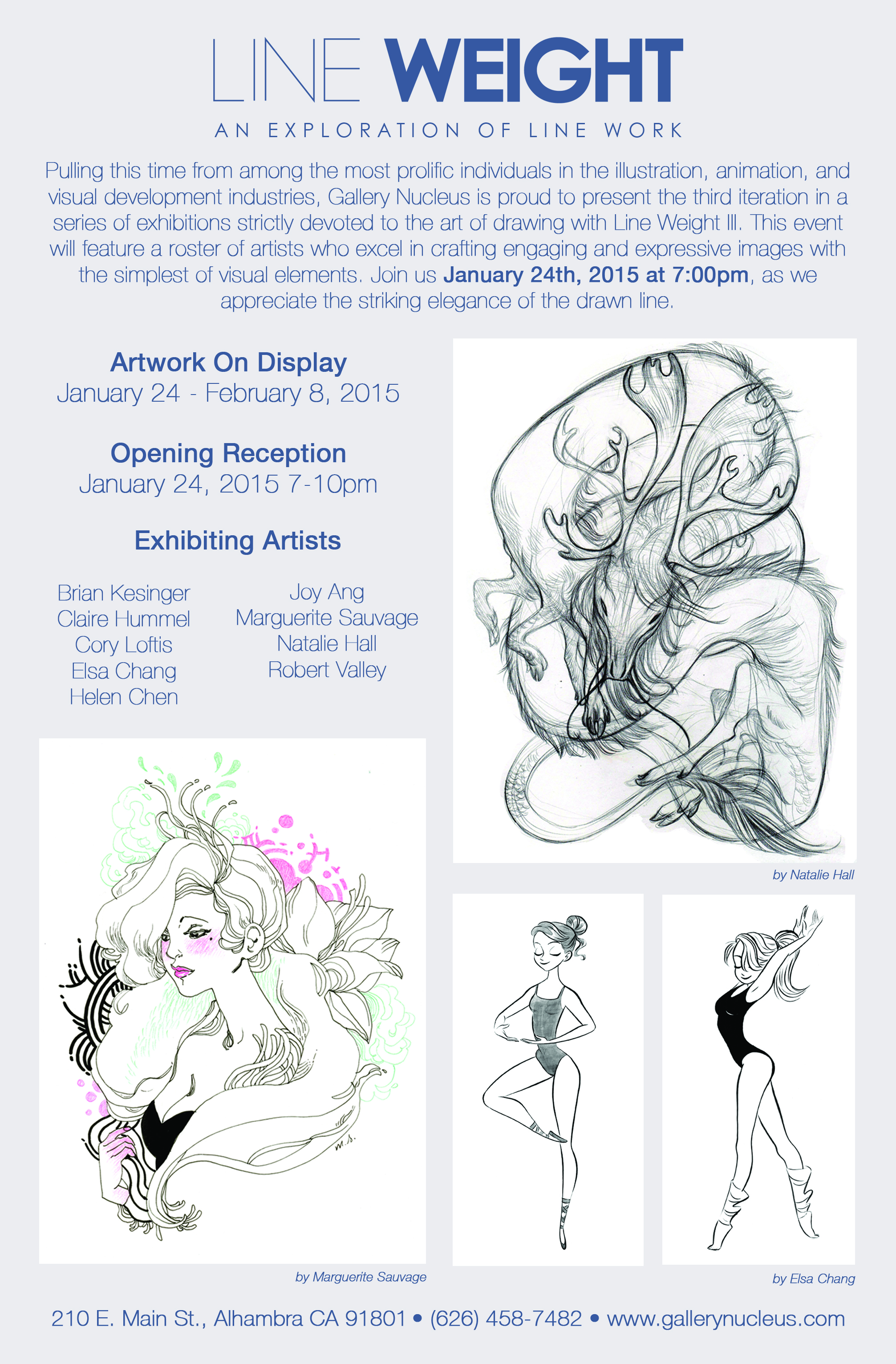