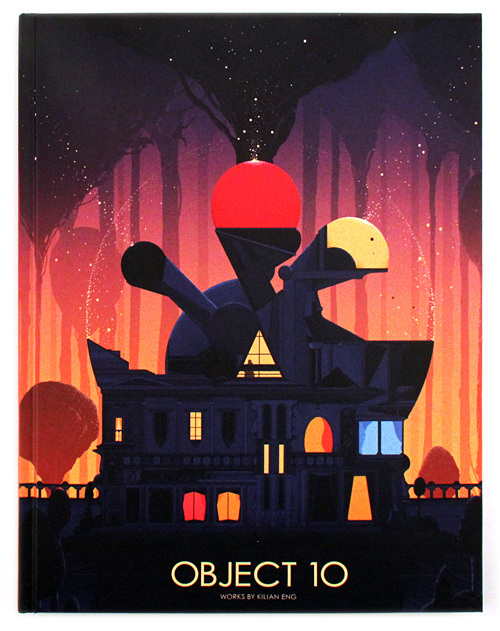 What is nostalgia without a solution of the new to activate it?

Killian Eng's works are pop sci fi lost artifacts from the late 70s or early 80s. An artist who's work feels like it has existed for the last 30 years and is just now being discovered or re discovered and digitally remastered. It is a retro future, a yesterday's tomorrow of an era when cd's were making their debut. Its phsychadelic but so much more a sci fi trip than an acid one. He works primarily with lines and dots and whatever texture is suggested by a combination of the two. I love the flat colors, gradations and airbrush styles that are signatures of his work. Amongst a sharpened hyper age of HD everything I have become a sucker for the look of a VHS video. 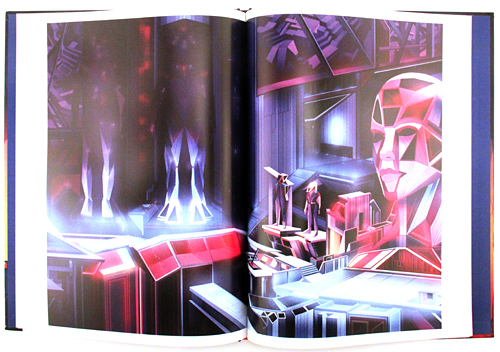 His first book Object 5 and this new book Object 10 was adequately titled as the size and content have doubled since his first debut. What was once an indy pub soft cover 8.5 x 5.5 soft cover is now an 8.5 x 11 hardcover printed in better quality. 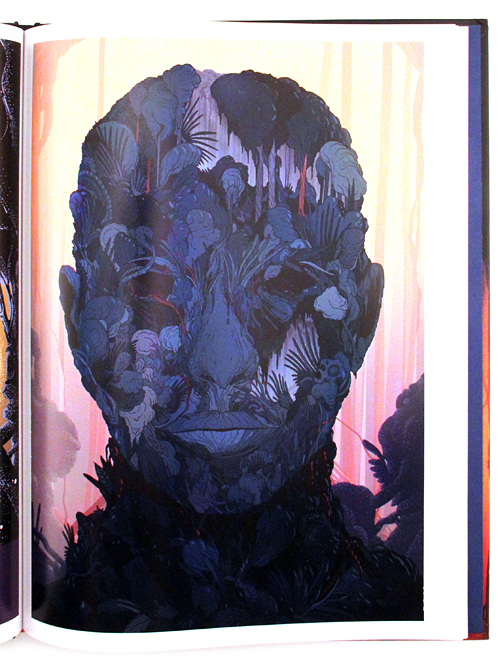 I am not sure how long the artist has worked in this style but Killian knows his medium well. There is a strong fashion and architectural sensibility present in the work. The perspective is often two or one point and often imperfect but it is what partly gives its charm. 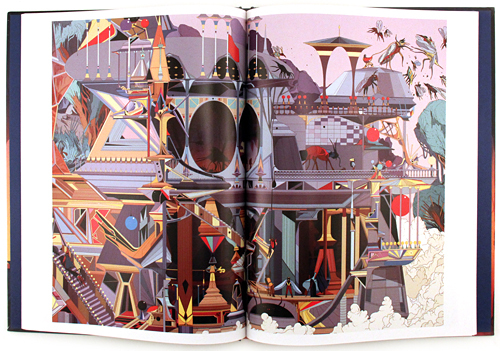 One of my favorite activities is to try and guess at an artists' influences without any confirmation or evidence to back up my claims and upon close inspection of Killian's work...well,here goes: Nintendo game box art, Syd Mead, Moebius, Katushiro Otomo, dreams, German symbolist painters and kittens. Killian if you are reading this please confirm. The rest of you join in with your own guesses. 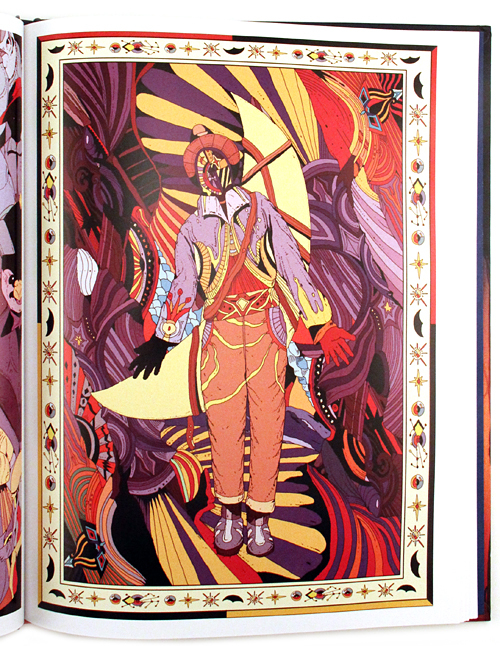 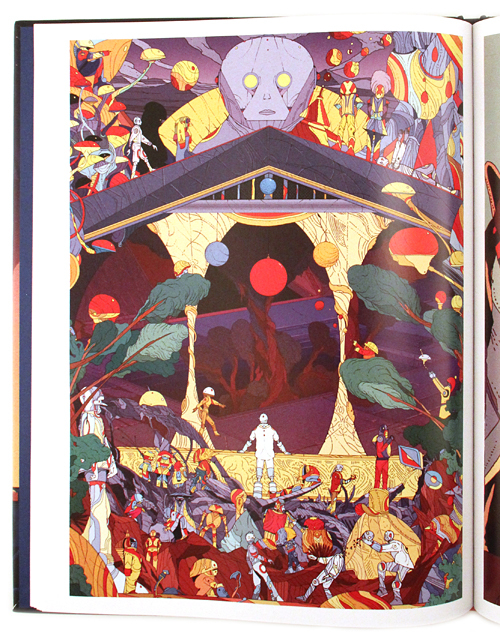 (Were a whole game or film were set in this world then sign me up. In the mean time I will stare at his alien utopias, and dream about past futures.) 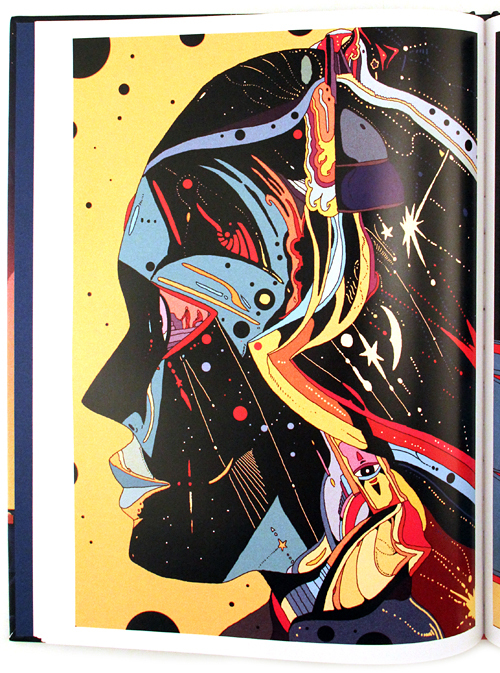 (Not sure what this is but I it is an illustrated diagram of what it feels like to burp, sneeze and cry at the same time.) 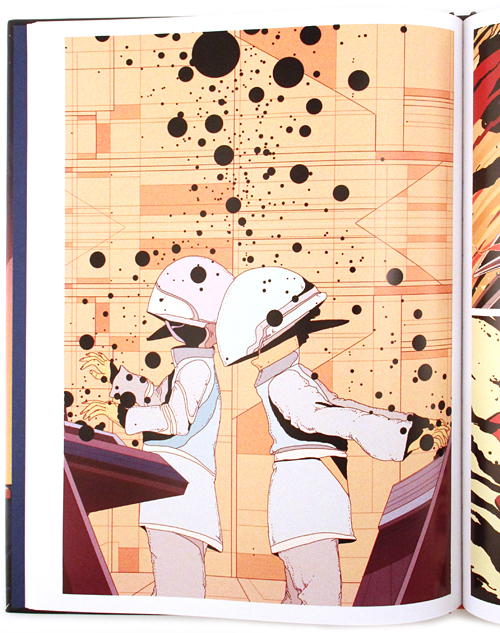 (I had a dream like this once...I think you were in it. We made some sweet dark tunes. Weird....)

If you miss MTV's Liquid television, Laser discs, and the original DUNE you may want to pick this book up...with your power glove.